The Architect
of fantasy

Whether he’s designing digital monsters for Hollywood films or founding a new lodge, Bryan Godwin knows the secret’s in sweating the details

Bryan Godwin isn’t a movie star—not exactly. But he is a star in the movies. “We’re the guys in the how’d-they-do-it feature at the end of the DVD,” he jokes. Whether it’s building a cityscape from thin air or orchestrating a tornado from inside a film studio, Godwin is one of the most sought-after visual effects artists working in Hollywood. We spoke with Godwin about honing that craft and finding lessons in Freemasonry.

California Freemason: So what, exactly, is VFX?

Bryan Godwin: We’re the guys who take away those green screens and replace them with digital effects. That’s the difference between us and special effects—that’s fire and stunts that happen in front of the camera. VFX happens after the shoot’s finished using computers and software.

CFM: It’s amazing how much of your work goes unnoticed.

Godwin: That’s kind of the biggest compliment we can get. Every stitch of every film today has VFX, even a rom-com. Everything has some component of VFX in it and most people don’t even realize it.

CFM: So how did you get involved in Masonry?

Godwin: When you move to LA, especially as an adult, it’s hard to meet people. It’s hard to find… I don’t want to say a higher caliber of person, but people with good morals who want to give back to the community—the things I care about as I get older. I knew that my great-grandfather was a Mason, and I remember hearing stories about him, and I thought I should check it out. So I tried reaching out to some local lodges in Santa Monica and Venice and visited a few, and ended up applying at Culver City with a great group of guys.

CFM: What spoke to you about the fraternity?

Godwin: I found friendships really quickly, even before I was accepted. People find interesting ways into the fraternity—like they’re looking for something beyond whatever brought them to the table. For me, once I was initiated, I realized I was looking for other types of support—spiritual support, moral support. It’s like a framework to guide myself into middle age. I hadn’t expected that.

CFM: Has Masonry affected your professional work too?

Godwin: It’s definitely helped me be a better business owner—more temperate, treating people with integrity. That stuff is huge. There’s also the creative aspect of it. And that goes back to the work we do in VFX. Because unless you’re a writer or director, it’s a craft. We’re the cabinetmakers of the industry. Someone orders up a dragon, and it’s like, “OK, cool, here’s your bid for one dragon.” We use different tools, but it’s the same scaffolding.

Learn more about Bryan and how he’s defined the lodge culture of Anchor Bell Masonic Lodge No. 868 on freemason.org. 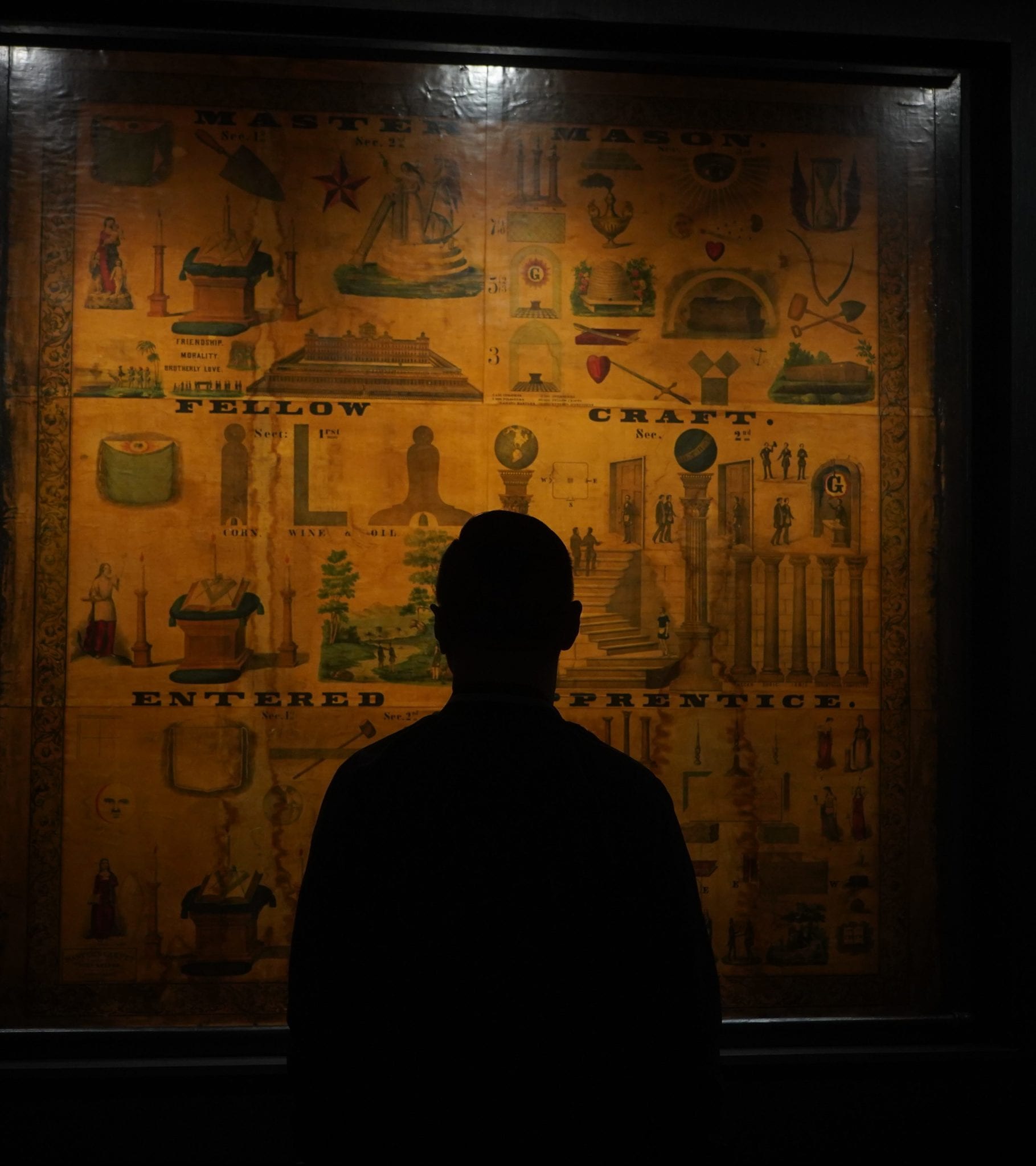 Secrets of the Cloth 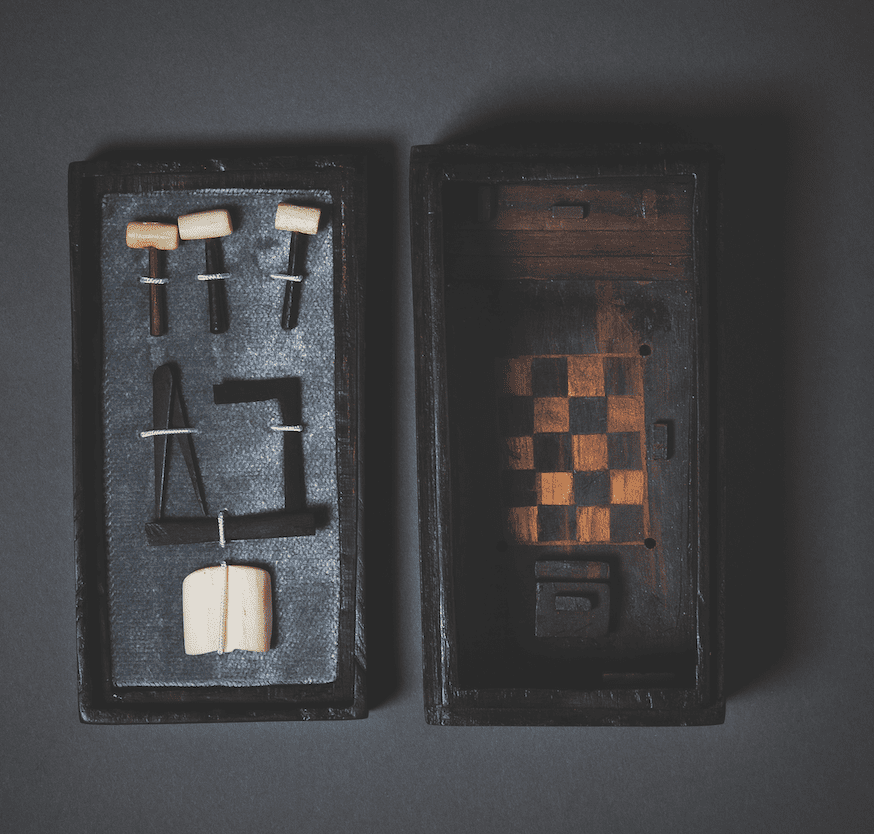 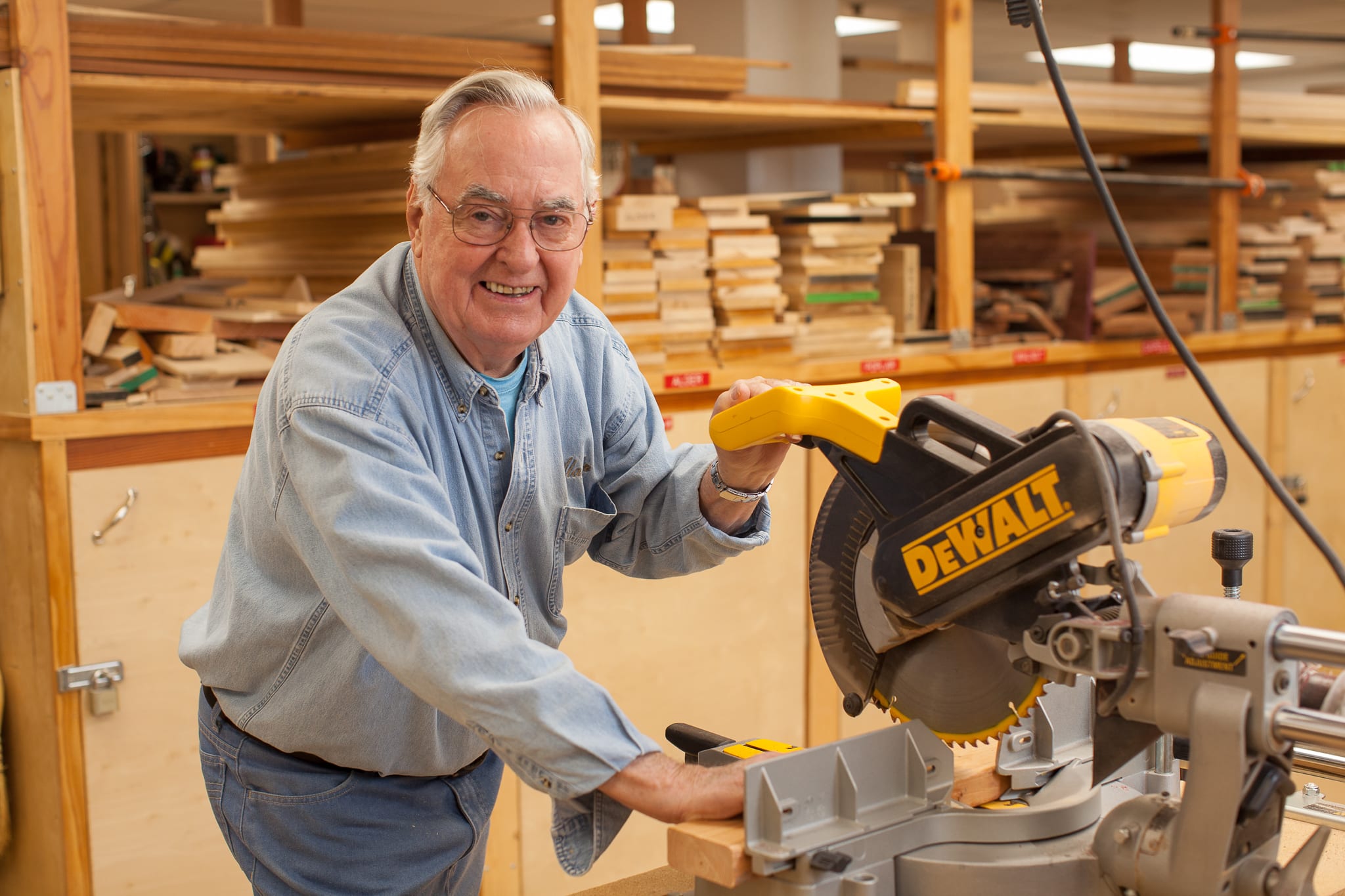 At the Masonic Home in Union City, residents find peace and wellness in spinning blades of steel.