MEET THE MASONIC BROTHERHOOD BEHIND THE STATE’S MOST SPECTACULAR FIREWORKS SHOWS.

Every New Year or July Fourth, millions crane their necks to marvel at the elaborate fireworks lighting up the night sky. Look down, however, and chances are you’ll find a California Mason lighting the fuse.

The fraternity includes members from all walks of life, but perhaps its most colorful cohort is the brotherhood of Masonic pyrotechnic engineers, a group whose constituents share a deep appreciation of both lodge life and things that go bang. Among the most experienced members of that guild are Carl Zwanzig (of Golden Gate Speranza Lodge No. 30 in San Francisco), Pat Dyas (Sotoyome-Curtis No. 123 in Healdsburg), Stephen McBain (Liberty No. 299 in Santa Clara), Dan Moy (Mosaic No. 218 in Livermore), and Robert Bronner (Fontana No. 653 in San Bernardino County). All five work for Pyro Spectaculars, the Rialto-based production company that dominates the fireworks event market and is responsible for dazzling shows at Disneyland, baseball stadiums, and more than 400 Independence Day events.

“It’s the best job in the world,” says Dyas, who in his pre-pyro days worked as an attorney, a job he finally gave up in 2017. “If I could have done it my whole life, I most certainly would have. But being a full-time fireworks man is sort of like being in the Major Leagues. Everybody wants to do it, and almost nobody ever gets the chance. When they do, they are very, very lucky.”

These days, Dyas is one of those lucky few: He works year-round choreographing fireworks displays as a show producer. (This year, he’ll be on the crew of a massive July 4 show at Mt. Rushmore.) Others have slightly different job titles—equipment supervisor, show operator—but they all share a love of their craft. “We like to feel that we’re bringing light to the people in the form of beauty,” Dyas says. “Fireworks reach deep into people’s souls. I don’t want to use the word obsessed, but I’m passionate about fireworks. When I hear music, I see fireworks.”

That’s a sentiment widely shared among this coterie. “We joke that it’s all about the boom,” says Zwanzig. “There’s a certain satisfaction that comes from lighting a fuse and watching the shell shoot up and break.”

Of course, it takes more than just a fondness for blowing stuff up to be a true pyro. Becoming a licensed pyrotechnics operator in California requires two years’ experience assisting on shows, five letters of recommendation, and passing a written exam. Plus, days are long––a typical show can run 12 hours all told. And because demand is concentrated around holidays, it remains a seasonal gig for most.

For McBain, who like Zwanzig and Moy holds down a regular job, being a pyro scratches an itch that can’t be reached by the nine-to-five world. “There’s something fascinating about being pelted by debris,” he says. “It’s the smell of the air when it’s thick with gunpowder and smoke.” 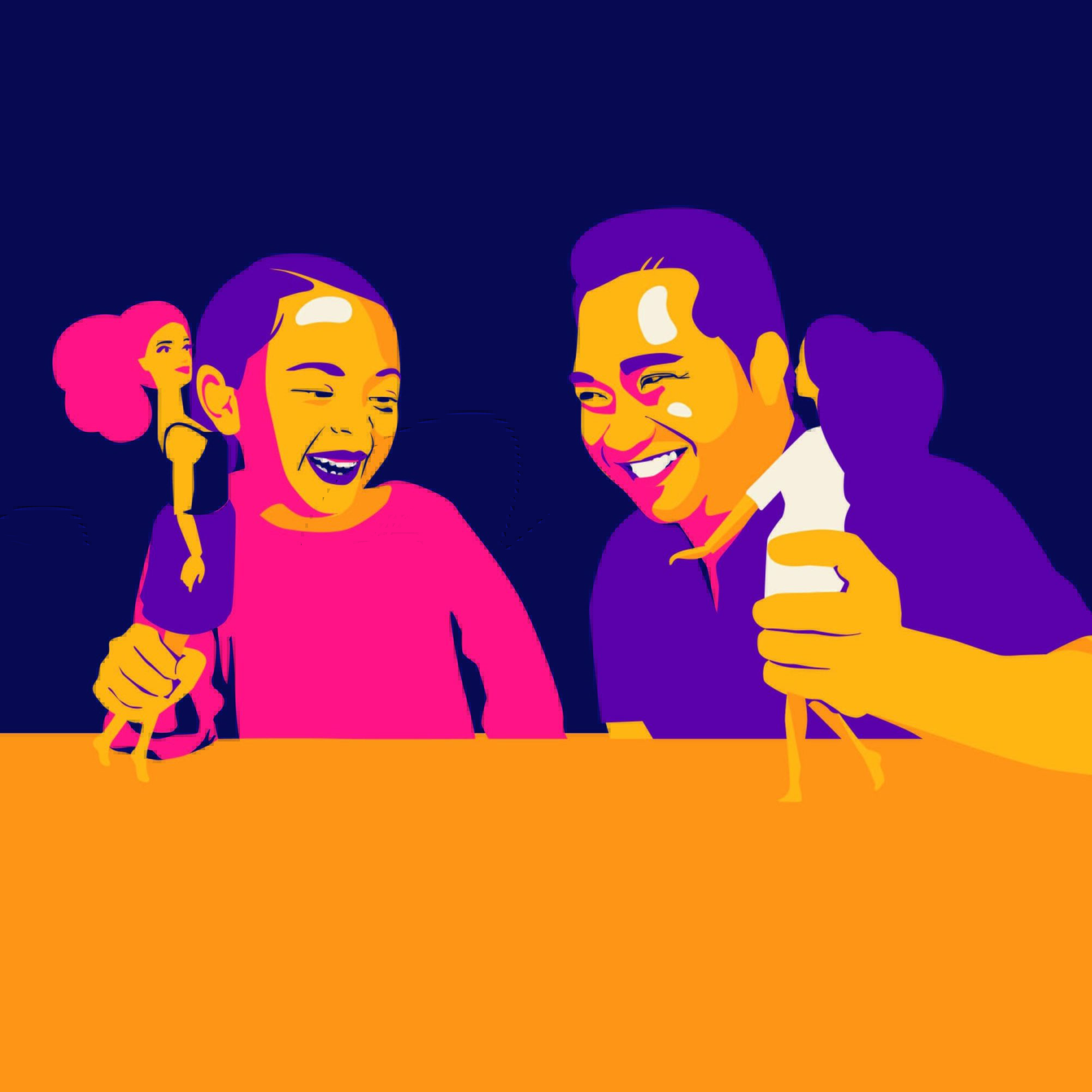 Why Masons are in a prime position to affect the world their girls step into. 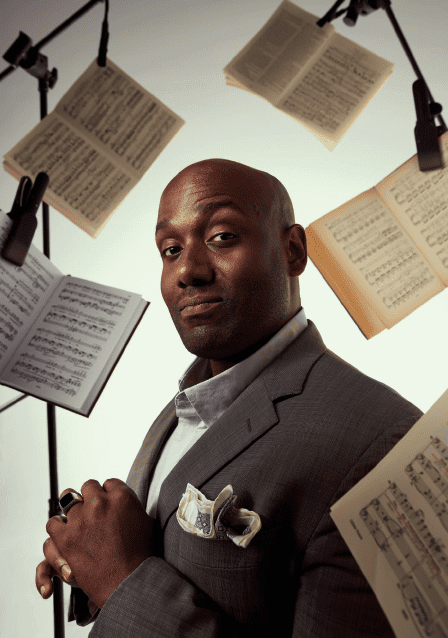 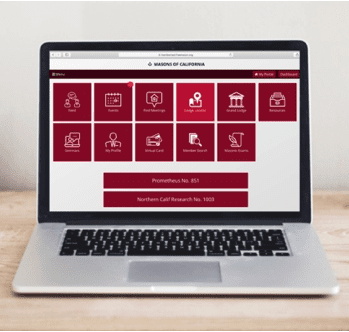