In St. Helena, a Wine country Lodge Pays It Forward

AT NAPA VALLEY № 93, A LODGE USES ITS HISTORIC HOME TO GIVE BACK.

Legend has it, when in 1892 Captain Matthew Richie set his sights on constructing the grand new building in downtown St. Helena that would bear his name, he did so with an eye to the sky. Richie, a member of what was then called St. Helena Lodge № 93 (now Napa Valley № 93, had made his fortune in the Gold Rush, and intended to lease out his new building to serve as the lodge’s meeting hall. He also wanted it to make an impression on the town. “The Odd Fellows had just constructed their hall across the street,” explains past master Hector Marroquin. “The Masons wanted to make sure theirs was taller.”

Richie succeeded on that front. And for the subsequent 130 years, the ornate Queen Anne building (named the Richie Block) has remained the literal high point of this slice of Napa County. At four stories tall and about 16,000 square feet, the building is still the tallest in downtown. “It was about more than just pride,” Marroquin says. “They wanted to make sure the lodge stood as the cornerstone of the community.”

That it has, and not just visually. Today, members of Napa Valley № 93—the name change reflects the consolidation of several wine country lodges in the 1990s—take pride in their group’s civic zeal. Members continue to donate to local causes, including the St. Helena Unified School District, sports leagues, and the Boys and Girls Clubs, among others. They’ve also counted among their members an unusually large number of city and government officials.

A Wine Country Lodge Gives Back

So when in early 2020 the pandemic began to take its toll, the members of Napa Valley № 93 decided to tap into their greatest asset—the Richie Block—as a way to help the town.

Ever since the lodge purchased the building in 1973, it has relied on income from office and commercial tenants. “At the onset of the pandemic, we met to discuss how we could help without hurting ourselves too badly,” says Mikal Litzza, the senior warden. The lodge’s hall association, which manages the building, decided to oﬀer tenants occupying three retail spaces on the ground level and seven offices on the second floor a lifeline: They remitted 90 percent of the monthly rent. By summer that number had shifted to 75 percent, and in 2021, it was 50 percent for the year.

The adjustments proved auspicious, Litzza says. “When other business owners downtown saw what we were doing, they started to remit rent for their tenants, too.”

All told, the move saved the building’s tenants more than a quarter-million dollars, allowing them to retain a dozen employees who might otherwise have been laid oﬀ. “In the end, we decided we’d rather see our community come out of the pandemic strong than make money oﬀ them,” Litzza says.

Despite the loss in revenue, the Napa Valley № 93 hasn’t shirked its other philanthropic obligations. “We always remind ourselves that we have to avoid getting complacent and remain relevant to our community,” says Samuel Maffei, the lodge master. In 2020 and 2021, the lodge donated $60,000 to charity, including scholarships for members of the Masonic youth orders, continued support of the Masonic Homes, and local public schools. When the local ﬁre station had to stop hosting blood drives because of social-distancing restrictions, the lodge donated use of its spacious hall every other month.

Thanks to its stunning building, just about everyone in St. Helena knows about the local Masons. But, Maffei says, it’s lodge members’ actions that have made the greater impression. “Our worth isn’t about brick and mortar,” he says. “Ultimately, it’s measured in the impact we have in our community.”

Above:
Members of Napa Valley No. 93 pose on the facade of the impressive Richie Block building in Downtown St. Helena. 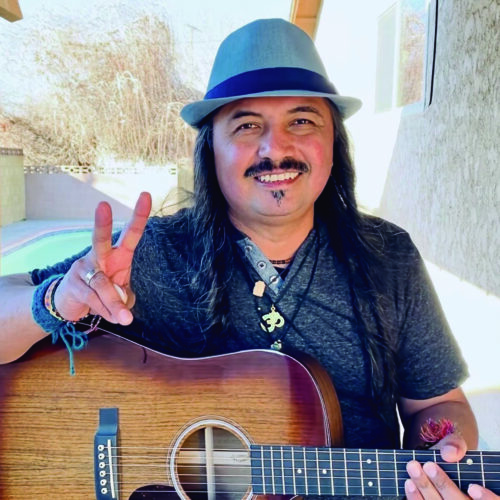 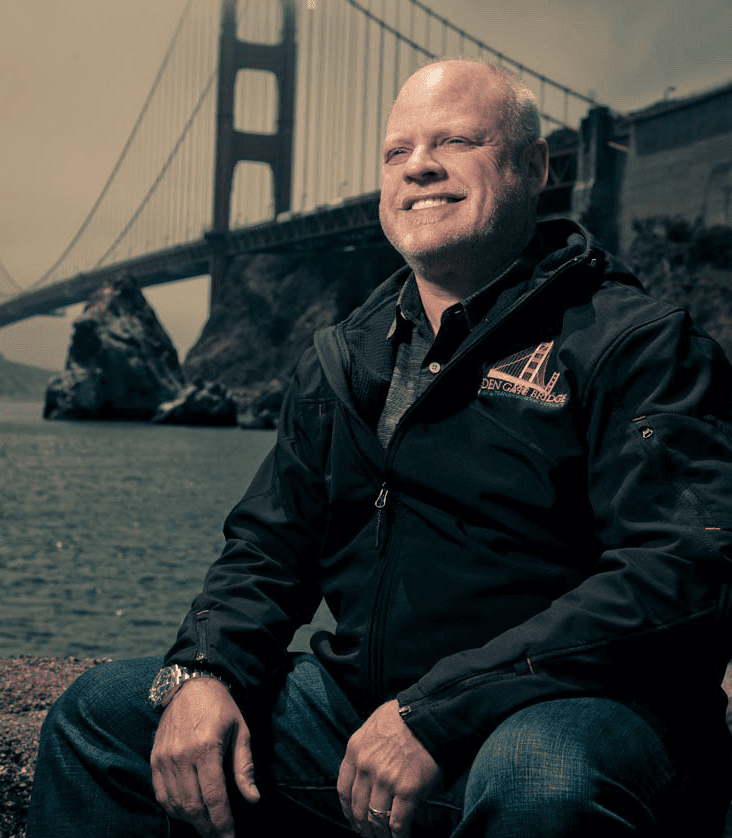 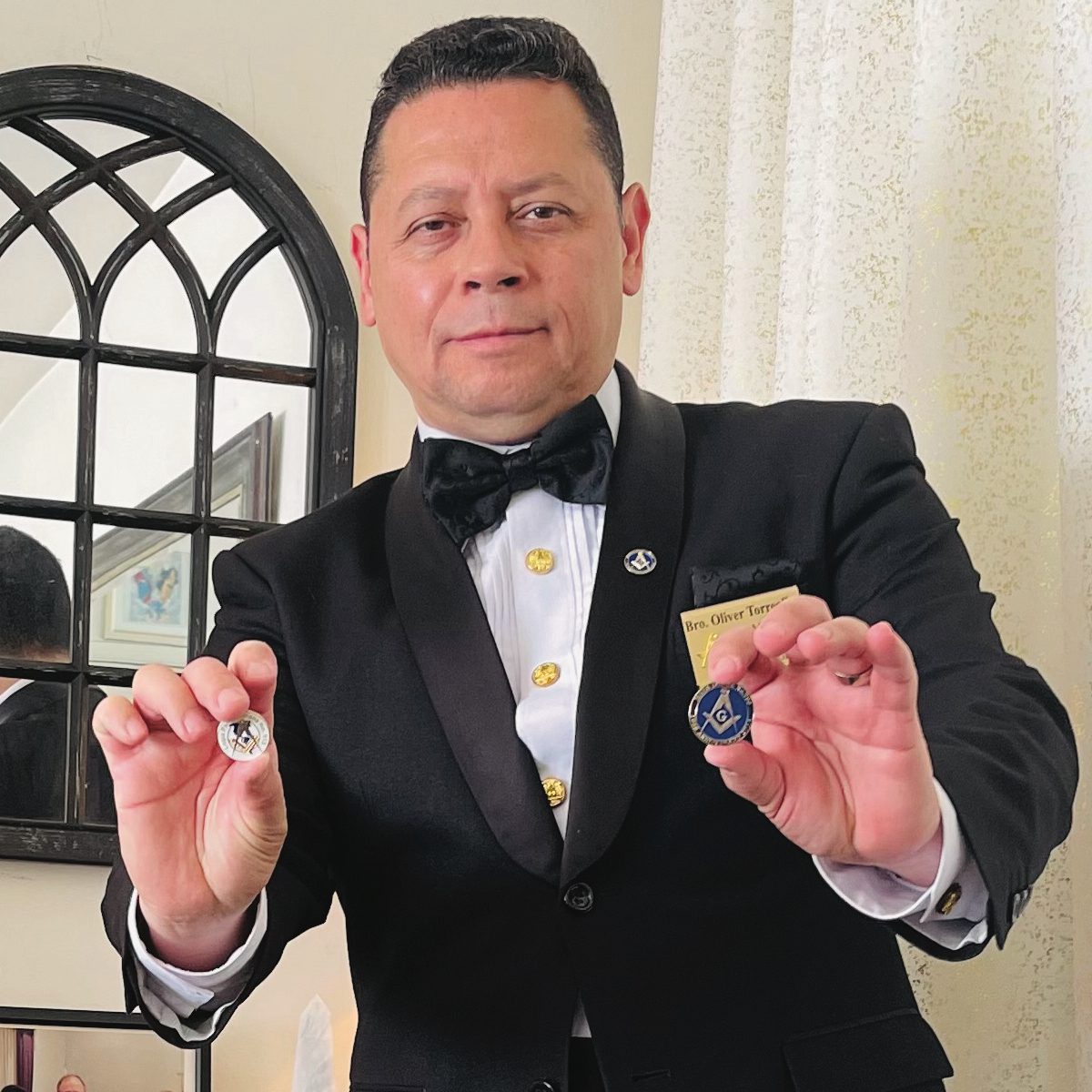