At Froilan Ancheta’s San Francisco home, a testament to an artful life.

Froilan Ancheta doesn’t do anything half-heartedly. Whether it’s his work, his art, or his connection to Freemasonry, he throws himself headlong into his passions. One look around his living room will tell you that.

Ancheta’s Excelsior district home is chock-full of articles from his many hobbies. In fact, among his friends it’s considered something of a museum. Though a more accurate description perhaps would be several museums. Along with his own artwork, which includes everything from mosaic and painting to sculpture and photography, Ancheta’s home is decorated from floor to ceiling with an eclectic display of curios, statues, and Masonic ephemera. And if that’s not enough, there’s also a full suit of armor.

“Every morning, he wakes up and does something with art,” says Ancheta’s wife of 56 years, Nanita. The two met at the University of Santo Tomas in the Philippines, where she was studying nursing and he was working on a bachelor of fine arts in advertising. When the family immigrated to the U.S. in the late ’60s, they landed in San Francisco, where Ancheta worked as a lithographer, layout artist, and film assembler for a number of print agencies. Over the years, Ancheta, now 78, crafted designs for a wide range of clients, from the San Francisco Yellow Pages to sports memorabilia and ads for AT&T and the San Francisco Symphony. Many of his favorite print samples were kept around the house—which was lucky for his son, Ronnie, who had practically unlimited access to comic books and sports cards growing up. “Boxes and boxes I gave to my son,” Ancheta says. “Brett Favre, Joe Montana, Captain Marvel, Superman, Iron Man. There’s so many.” 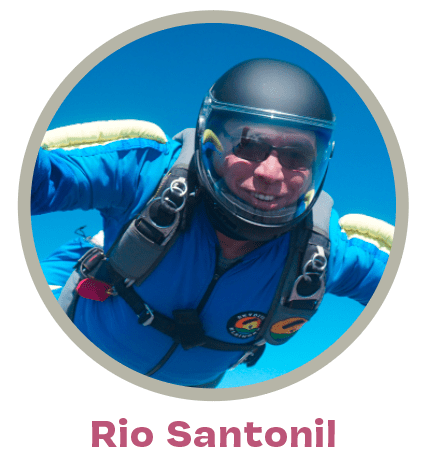 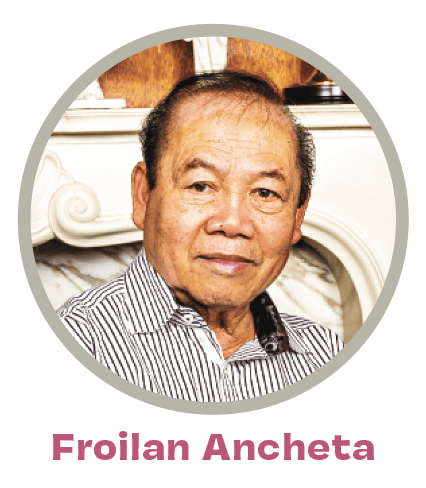 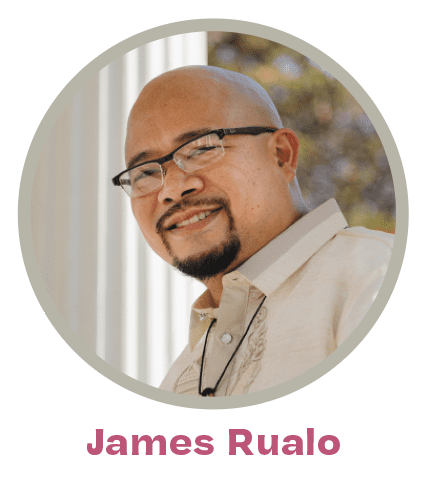 Ancheta’s daughter, Queenie, a former member of Job’s Daughters International, recalls her father often bringing his work home with him. “I remember a big light in our kitchen, where he’d retouch photographs,” she says. Before the proliferation of digital design software, Ancheta relied on pencils, paper, and a steady hand. “He could get a piece of hair and just split it right in the middle with a blade,” she says.

Ancheta’s life’s work also includes medals and pins collected over a quarter-century in Masonry. Since he was initiated into Crocker No. 212 in 1994, Ancheta has held every lodge office there and at Mission No. 169. In 2004, he received the Hiram Award from Crocker for service to the lodge. “He is probably the most dedicated Mason I know,” says Mission No. 169 secretary Richard Downing, who met Ancheta more than a decade ago. “He’s always there to help whenever you need anything. I’m amazed at just how many things he does.”

Outside of blue lodge, Ancheta has also received the 33rd degree from the San Francisco Scottish Rite, where he is senior warden in the Lodge of Perfection. In the York Rite, he has presided over all three bodies, as eminent commander at the California Knights Templar, illustrious master of the Cryptic Masons, and excellent high priest of the Royal Arch. He’s also a lifetime member of the Royal Order of Scotland and a member of the Asiya Shriners.

Beyond that, he’s also a Eucharistic minister at St. John the Evangelist Church and a highly decorated member of the Knights of Columbus and of the International Order of Odd Fellows, among an almost countless litany of other memberships.

Semi-retirement hasn’t slowed him down, either. “Oh, my God, I can’t even keep up with him,” Queenie says. “Something I admire about my dad is that he always has a heart for those who don’t have as much, and he’ll always use his time to help others.”

Left:
A snapshot of Froilan Ancheta as a young graphic designer. 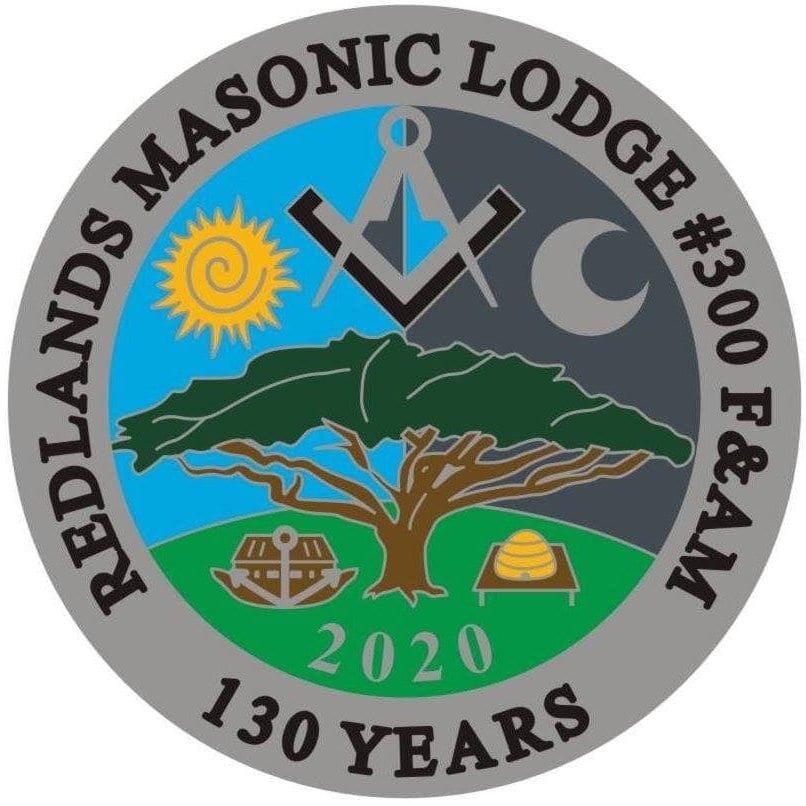 Why Redlands No. 300 just can’t quit its nightly Zoom.