On March 24, last year, just after state’s shelter-in-place order came down, Larry Hoatson posted to his lodge’s message board. He’d be setting up a Zoom meetup for that night for whoever wanted to join. No agenda, no expectations. “It is my intention to host this every evening until it is no longer needed,” he wrote.

A full year later, he hosted the 365th consecutive “episode,” as Hoatson, the senior warden of Redlands No. 300, calls it. And there are still no plans to pull the plug.

Hoatson never could have imagined what would come of his impromptu nightly gatherings. At first, that made planning dinner a little tricky. But he soon found a suitable schedule: Each night at 8 p.m., he takes his laptop into the backyard, freeing his family to watch TV in peace. On average, 15 members and prospects check in. Conversation is wide-ranging, from recipe swapping to survival-skills discussions.

Rarely has Hoatson ever logged on to find an empty room—much to his relief. He isn’t opposed to it, though. “It’s nice to see an empty call every now and then,” he says. “Maybe when that happens more often, we can start looking into having a series finale.” 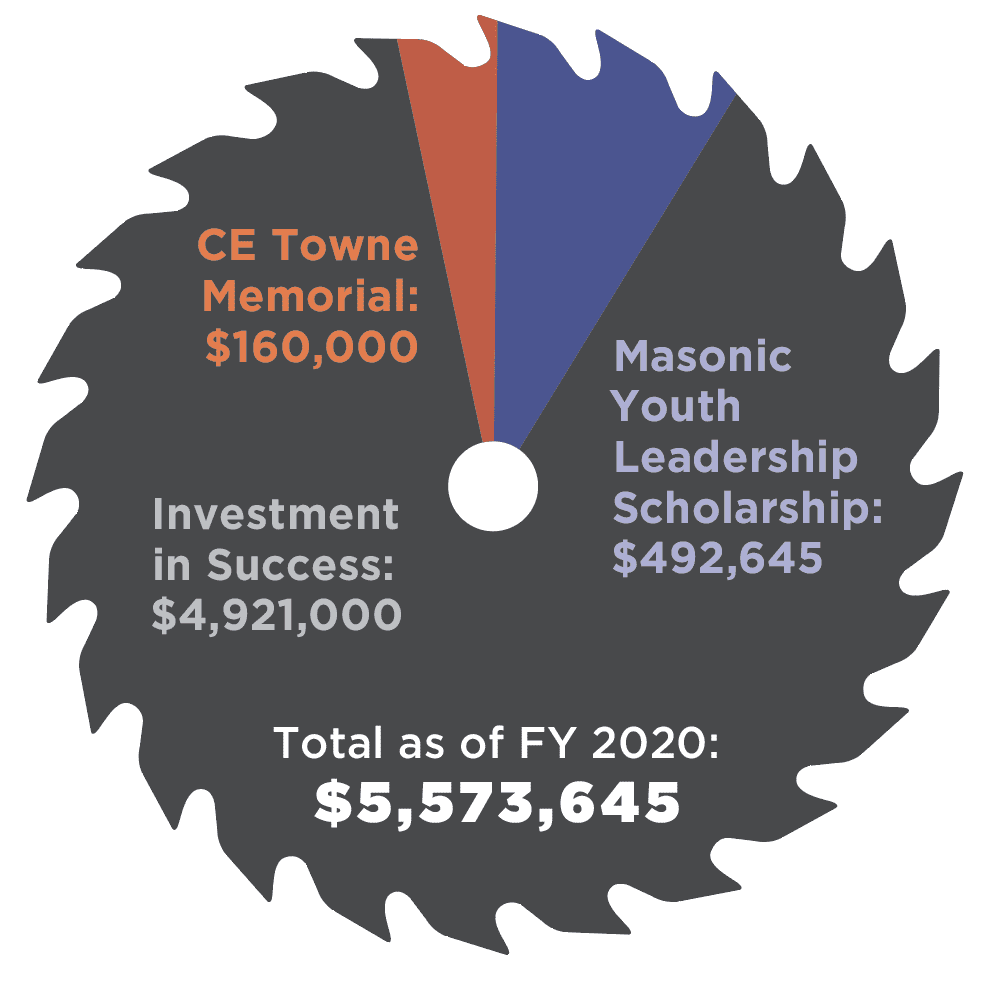 A new Masonic scholarship builds support for the trades