DeAndre Simmons was just nine when he got his first big break in showbiz, becoming the first African American child actor cast in the title role of the official touring production of Oliver! Nearly 30 years later, Simmons is still performing, now as an opera singer, orchestral bass vocalist, and recording artist. But his newest gig, Simmons says, is as his lodge’s go-to Happy Birthday singer.

California Freemason: What’s a normal day like for a vocalist such as yourself?

DeAndre Simmons: We’re essentially athletes. We practice every day. In the morning, I vocalize for half an hour, and again in the afternoon. Then I work on whatever piece of music I’m learning. I’m always studying the next piece—that’s the craft.

CFM: As a bass, you’ve got this wonderfully deep register. But does it limit the roles you can play? 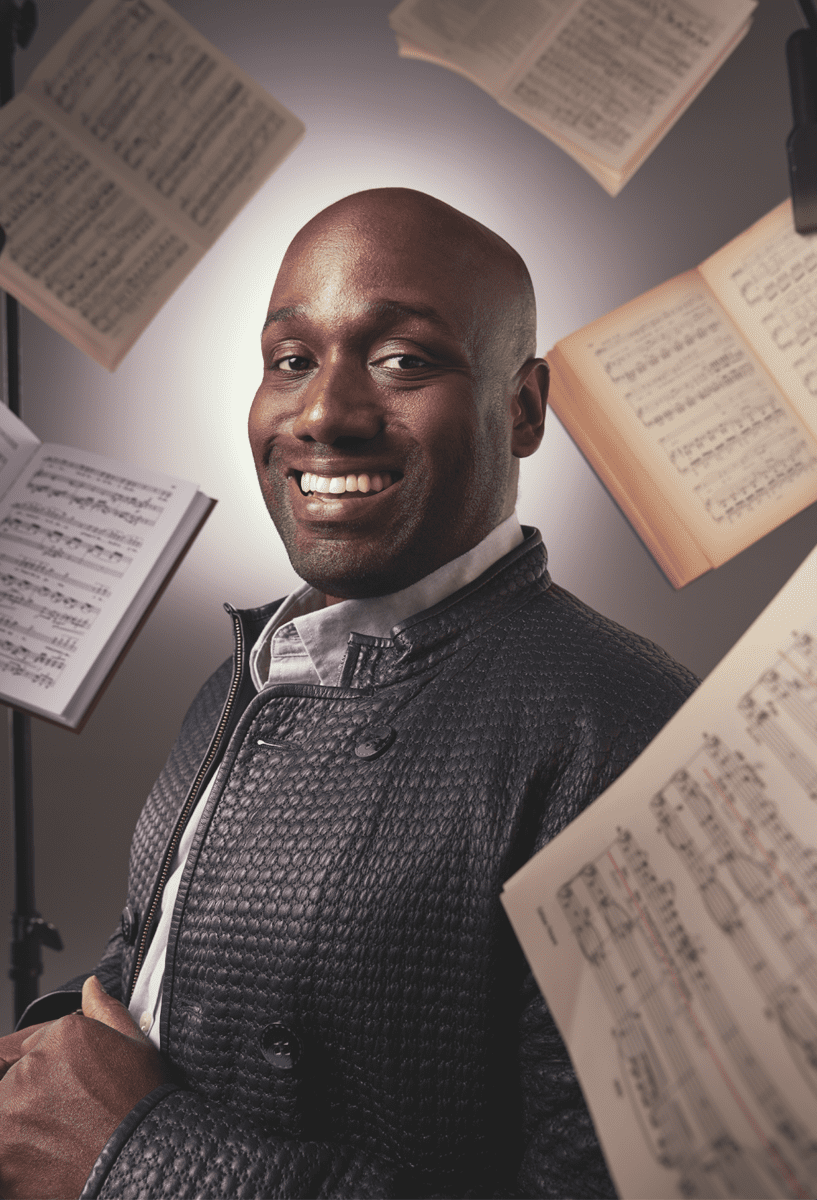 DS: A bass tends to be an older character—usually the devil or a priest. [Laughing] But there’s a low-voice part in every opera. It guarantees that I can continue to grow as a singer as my voice deepens. I can easily spend 50 years performing and always have an age-appropriate part.

CFM: How did you get involved with Masonry?

DS: My grandfather was the grand secretary in New Jersey. So, growing up, I was constantly going to Masonic events and parades. And then later, when I became a classical musician, I learned about our wonderful brother Mozart, and that sparked my interest even more. As it happened, when I moved back to California after conservatory, I was sort of led to San Diego No. 35, where I was initiated in February, right before the shutdown.

CFM: Masonry seems like it provides lots of opportunities for performances.

DS: Oh yes. I’ve performed for my lodge and for a few Eastern Star events, too. We also have a wonderful pianist in our lodge, Quan Gu, who plays for us. It’s like singing for family—it’s a great feeling to contribute to an event that way. Plus, I’ve become the quasi-official birthday singer in lodge.

CFM: Obviously there aren’t any live performances right now. Have you been watching opera online?

DS: I do watch streaming performances. I watched the Met’s Aida, Leontyne Price’s final performance. And tonight I’ll watch Renée Fleming in Le Nozze di Figaro, by Mozart. But there’s something tangible about live performance that you don’t get from a recording. There’s a vibration that happens onstage that we can’t get online. It’s a special moment of transmitting emotion to an audience using this wonderful, God-given instrument of ours. It’s really the most human kind of expression. 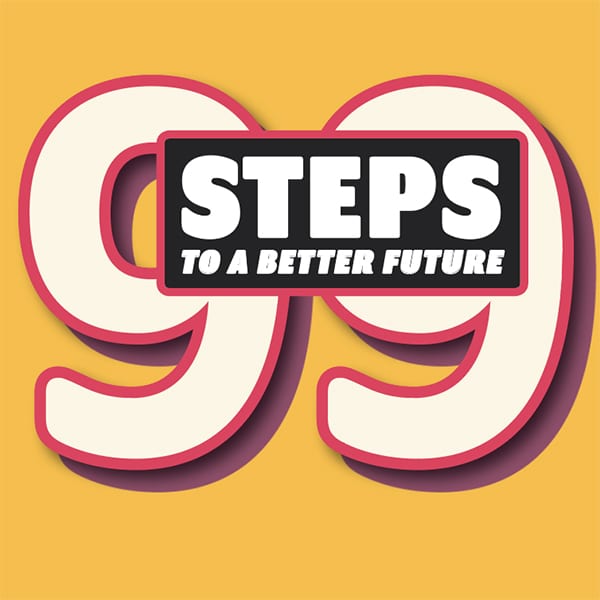 99 Steps to a Better Future

A compendium of tips and advice for working with the youth orders. 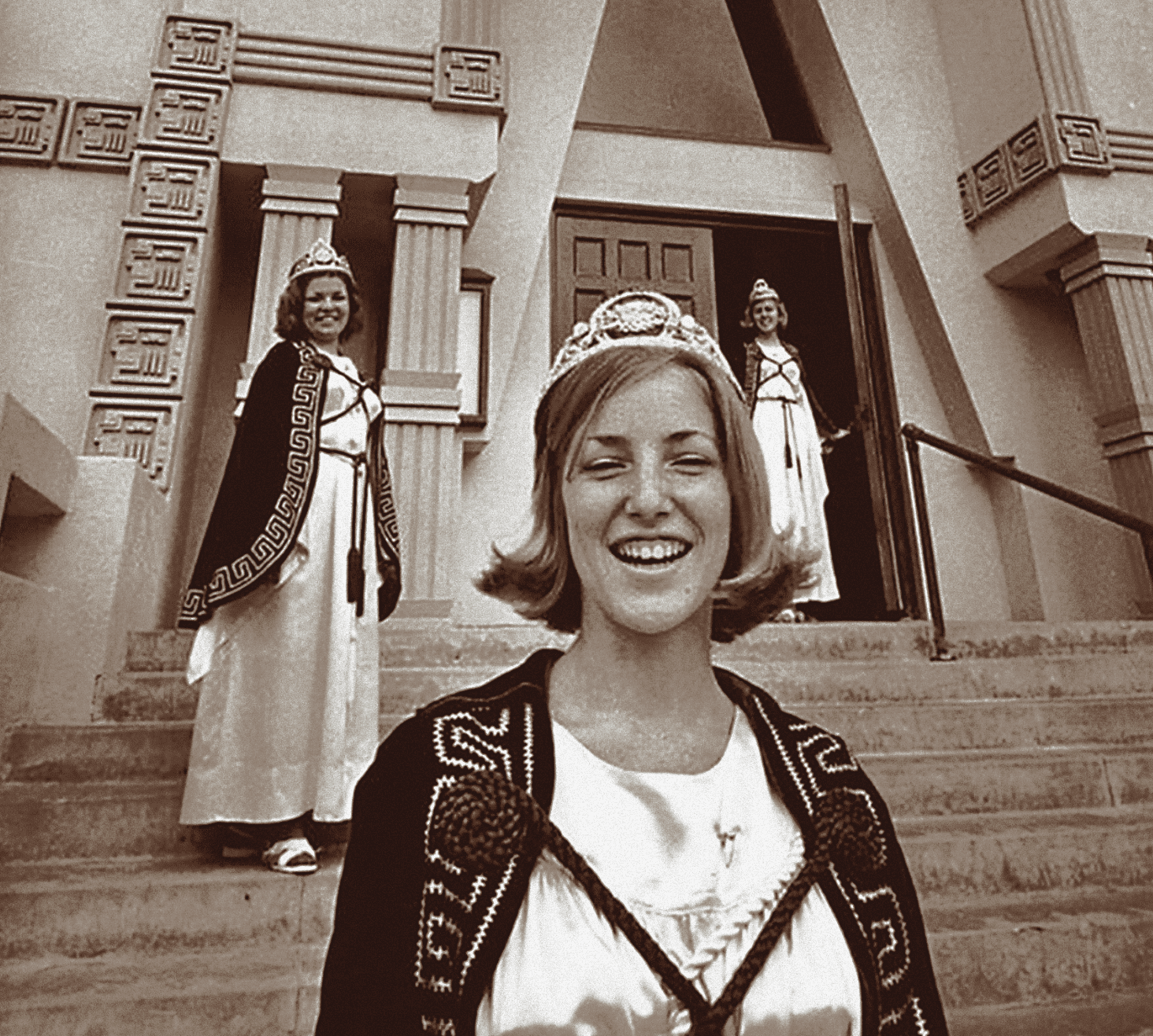 A century after its founding, Job’s Daughters keeps on evolving. 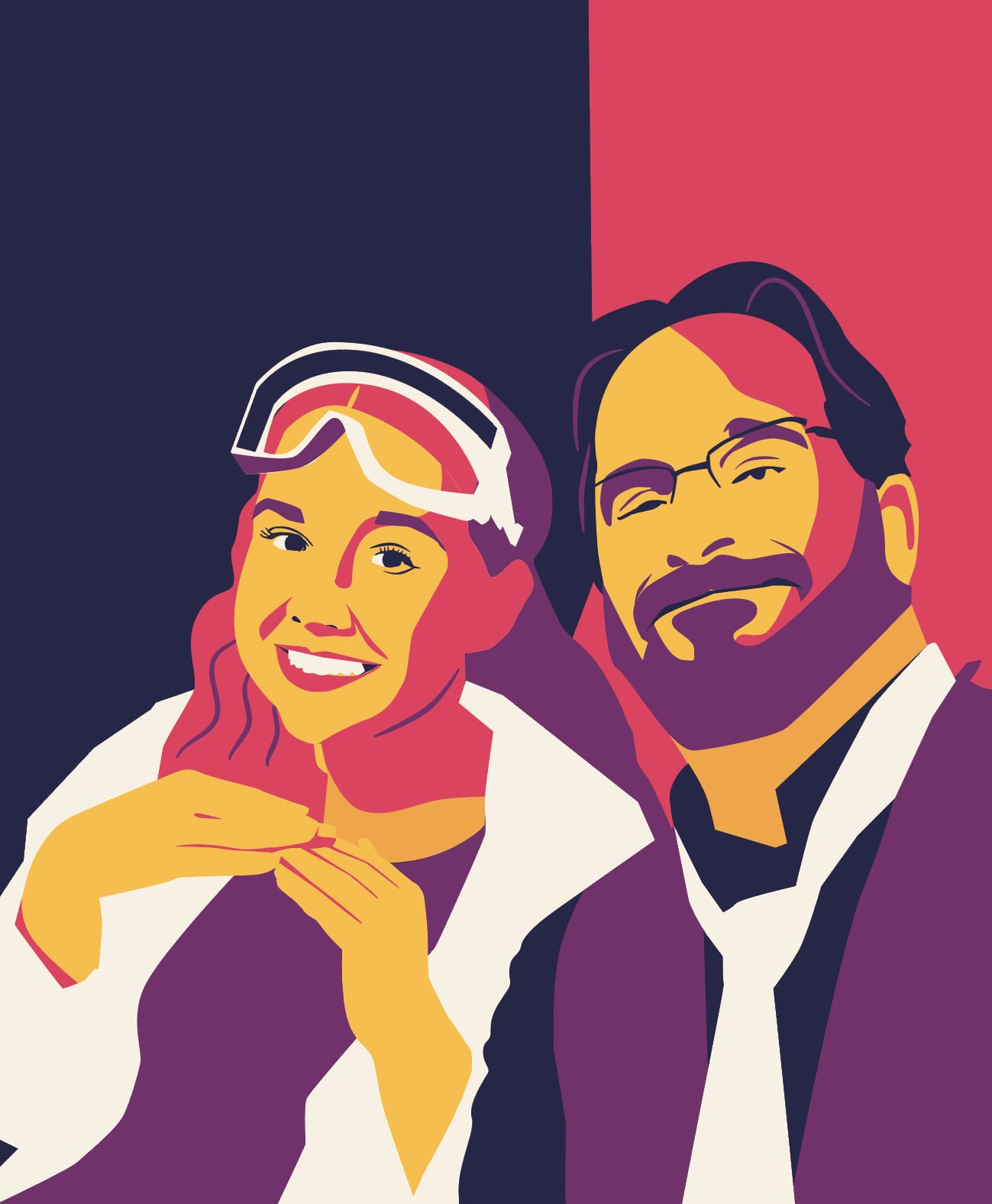 Four inspiring examples of Masonry deepening the bond between father and daughter.