“You have joined the sacred order of the Stonecutters, who since ancient times have split the rocks of ignorance that obscure the light of knowledge and truth,” booms Patrick Stewart’s cartoon character, Number One, master of the secret fraternal lodge that Homer Simpson is being initiated into. “Now let’s all get drunk and play Ping-Pong!”

And with that, Episode 12 of Season 6 of The Simpsons, “Homer the Great,” took its place in the canon of Masonic—or rather Masonic-adjacent—pop culture.

On the 25th anniversary of the “Stonecutters” episode we decided to pay homage to one of the best, and certainly the funniest, send-ups of the fraternity ever to hit the airwaves. To do so, we recruited filmmaker Dagoberto Rodriguez, past master of South Pasadena Lodge No. 290, editor of the Southern California Research Lodge Fraternal Review, and all-around pop-culture maven, to break down this seminal half-hour in TV—and fraternity—history. 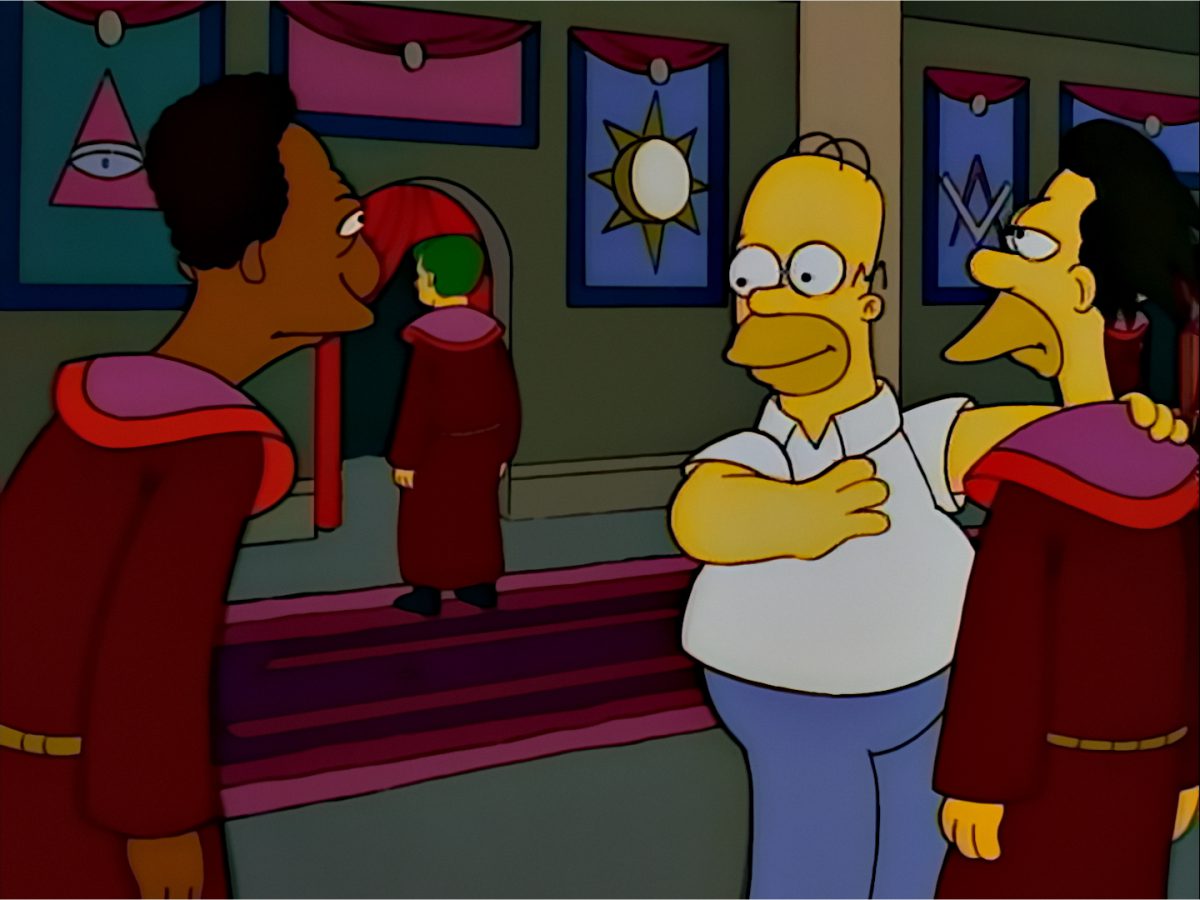 What Do They Do?

At one point, Lisa Simpson asks Homer, who is hoping to join the group, what the Stonecutters actually do in lodge. “What do they do? What don’t they do?” Homer answers, befuddled. “Oh, the things they do! My stars.” Says Rodriguez, “That whole aura of mystery— the prestige of not letting you know what it’s about until you join. It’s like, What do we do? I can’t tell you, but it’s fun.”

Once he’s granted entry into the Stonecutters, Homer discovers that members’ standing outside the lodge is of no consequence: Moe the bartender, by virtue of seniority, outranks Simpson’s boss, Mr. Burns. Says Rodriguez, “Once you’re in here, you’re on the level. We’re all cut from the same cloth.” Or, as Homer puts it: “These people look me deep in the soul … and assign me a number based on the order in which I joined.”

Sadly, in real life, Masons do not carry signet rings that unlock vending machines, have special bumper stickers that let them bypass traffic, or get to call 912 (the real emergency hotline)—as Homer is granted access to through the Stonecutters. “It shows how people perceive the secret part of the fraternity in that wink-wink way,” Rodriguez says. As Homer himself says of the lodge, in what could serve as a Masonic prospecting pitch, “There’s some weird, sick stuff going on in there—and I want in!”

PHOTO CREDIT: © 1994 Fox and its related entities. All rights reserved. 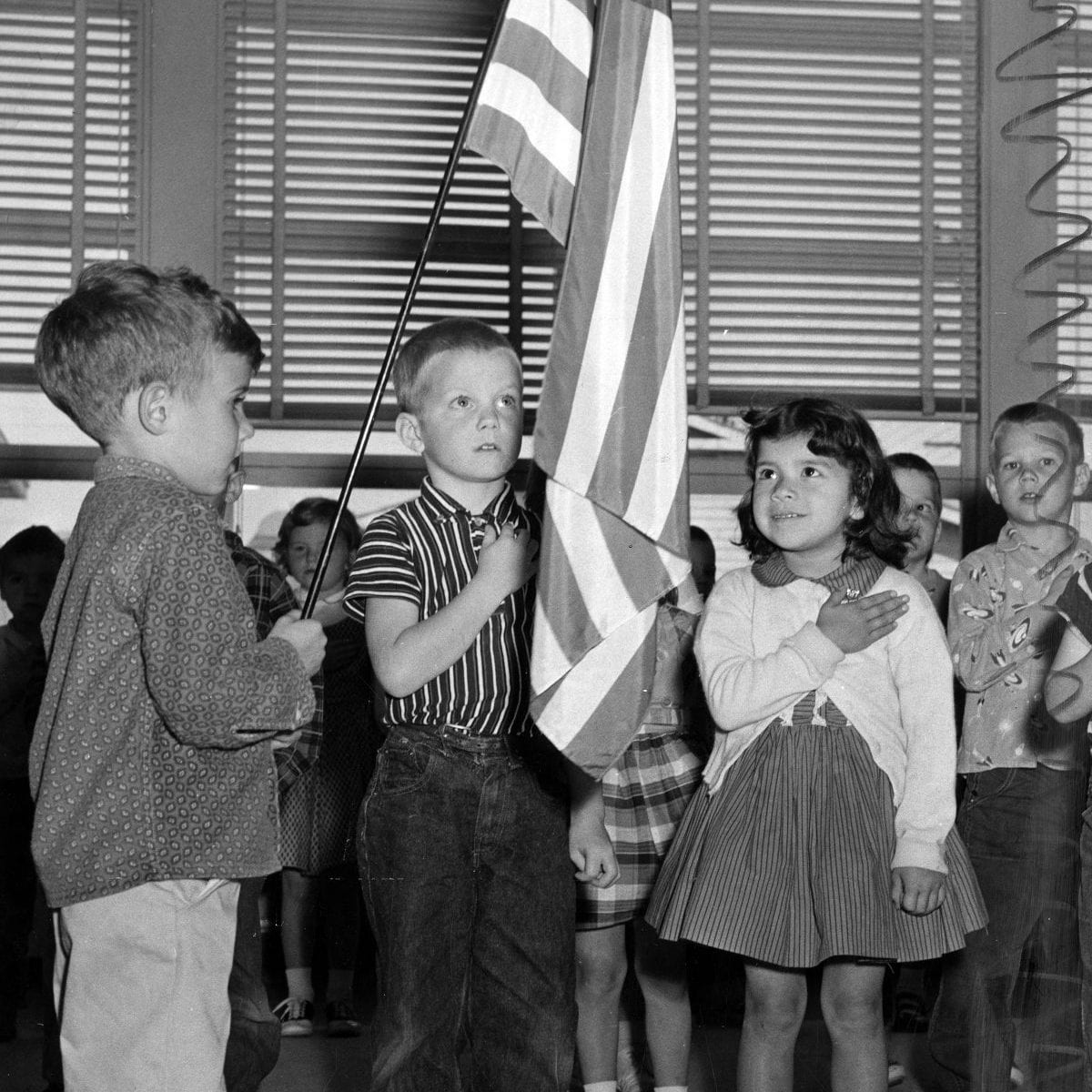 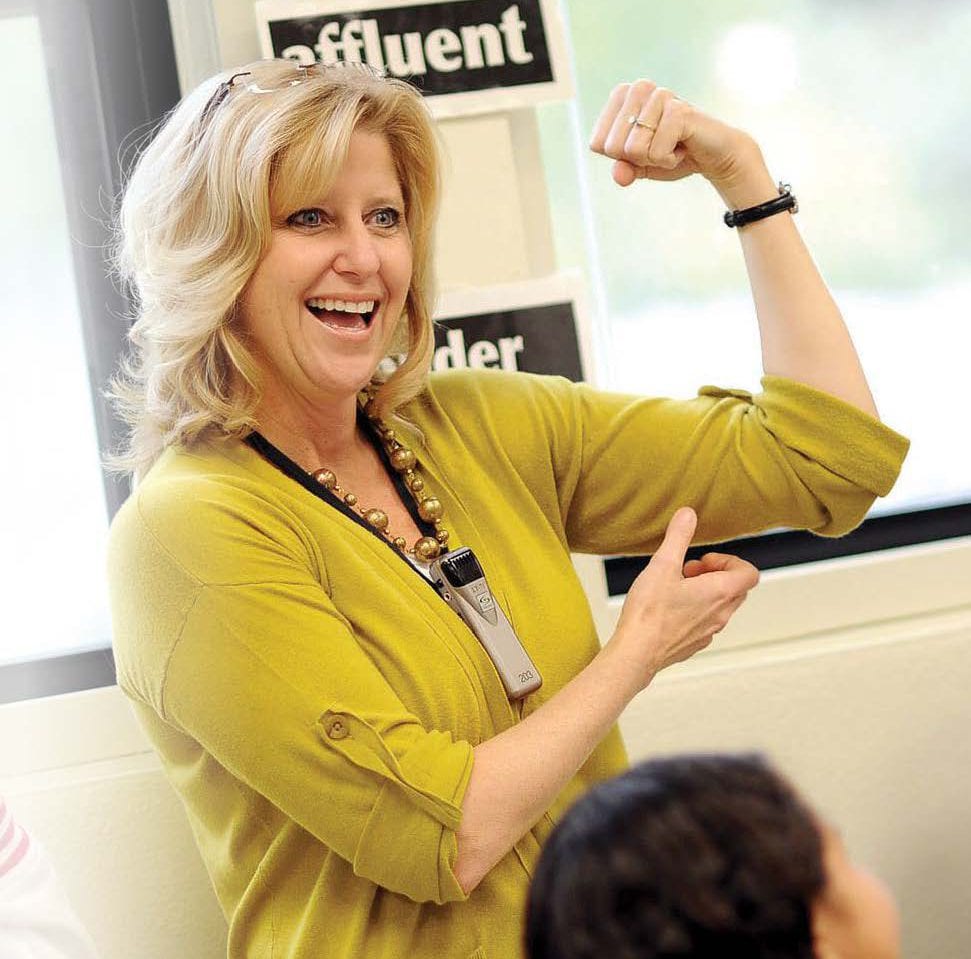 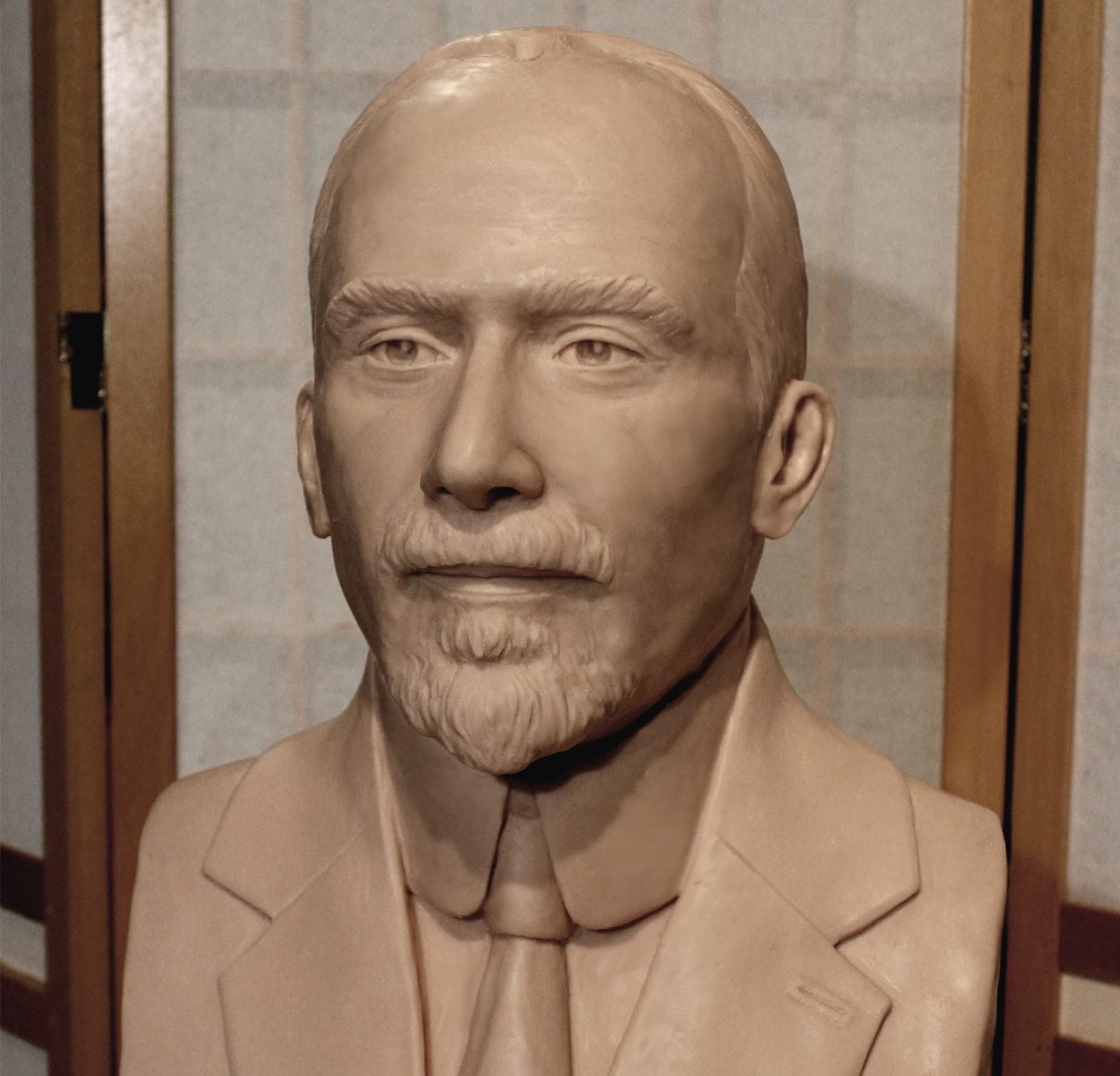 A new bronze sculpture of Grand Master Charles A. Adams cements his legacy.