Tangled among the branches and offshoots of Fred Flint-Montero’s family tree, you’ll find the story of Penrhyn Gold Hill Lodge No. 32, which has been entwined with his family’s history for a century.

ELMER GORDON CROFTS & ANDREW FLINT
Two of Flint-Montero’s great-grandfathers were early members of Penrhyn No. 258, which received its charter in 1879. (Today, it’s consolidated as PenrhynGold Hill No. 32.) Elmer Gordon Crofts, a midwestern rancher, moved his family to the town of Penryn in 1906 and by 1913 was made master of the lodge. In 1921, Crofts purchased the lodge hall and built a first-floor addition where he operated the town’s only post office until 1935. Flint, on the other hand, was raised as a Master Mason in Wisconsin before arriving in California in the 1880s. Both he and his son, Arthur Flint, affiliated around 1914.

The Aunt and Uncle

CLIFFORD & OLLIEMAE HAYES
Arthur Flint’s daughter Olliemae was born in 1915 inside the Penryn Post Office. Like her father and grandfather, she served as the town’s postmaster, from 1950 to 1974. Ever active in Masonic bodies, she was a worthy matron of the Penrhyn Chapter No. 159 of the Order of the Eastern Star. She married Clifford Hayes, who served as Penryn’s fire chief from 1953 to 1971. Hayes was raised as a Master Mason in Penrhyn Lodge in 1944, becoming lodge master in 1950. He remained affiliated with the lodge for 56 years.

FRED FLINT-MONTERO
Although Fred Flint-Montero’s father John was not actually a Mason, Fred became involved in DeMolay as a teenager. In 1995, he joined the lodge and was raised a Master Mason—the same year Clifford Hayes received his 50-year-anniversary pin. Following in the footsteps of so many men in his family, Flint-Montero became master of Penrhyn in 2002 and remains an active member to this day. 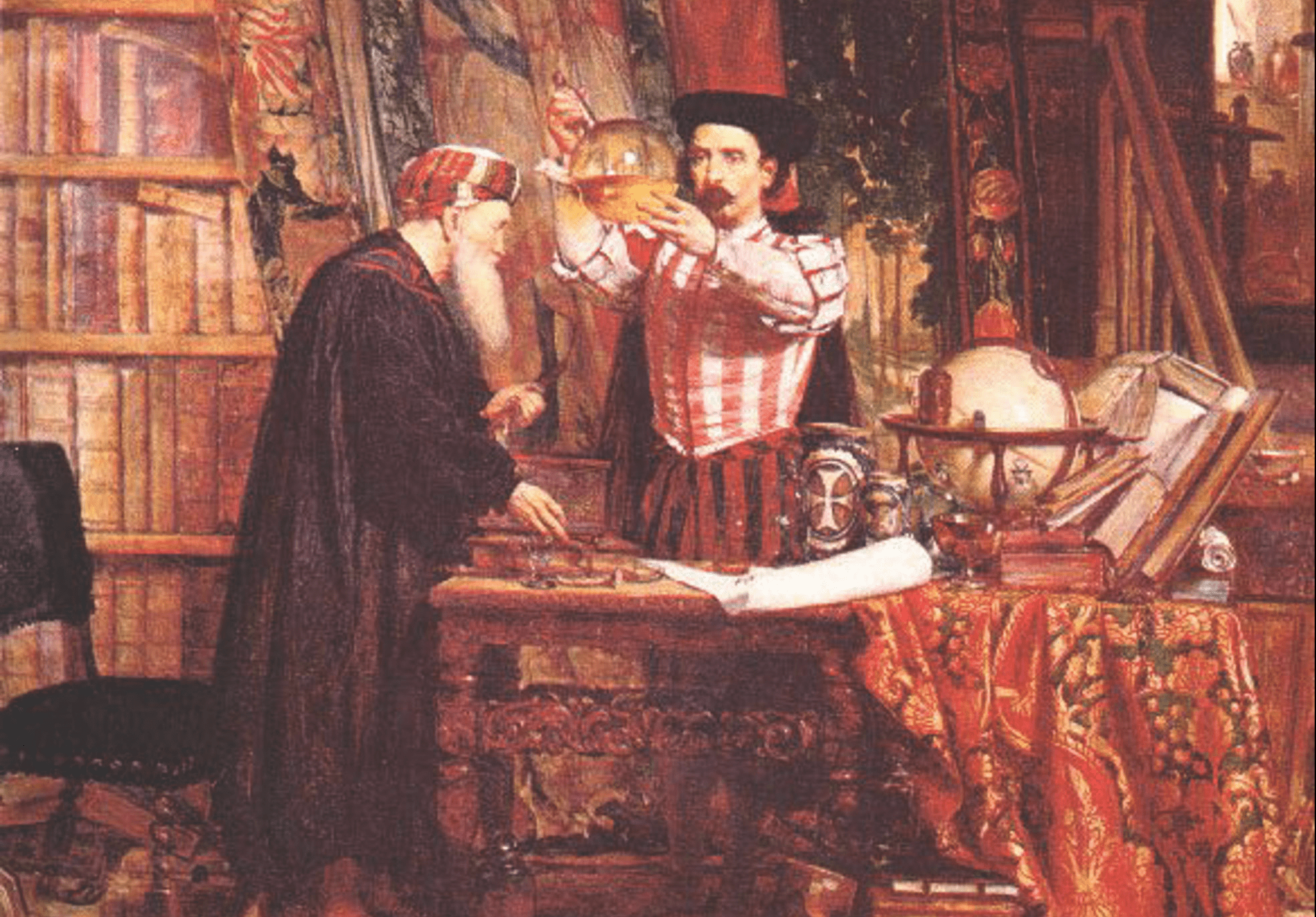 Alchemy and the Transmutation of a Freemason 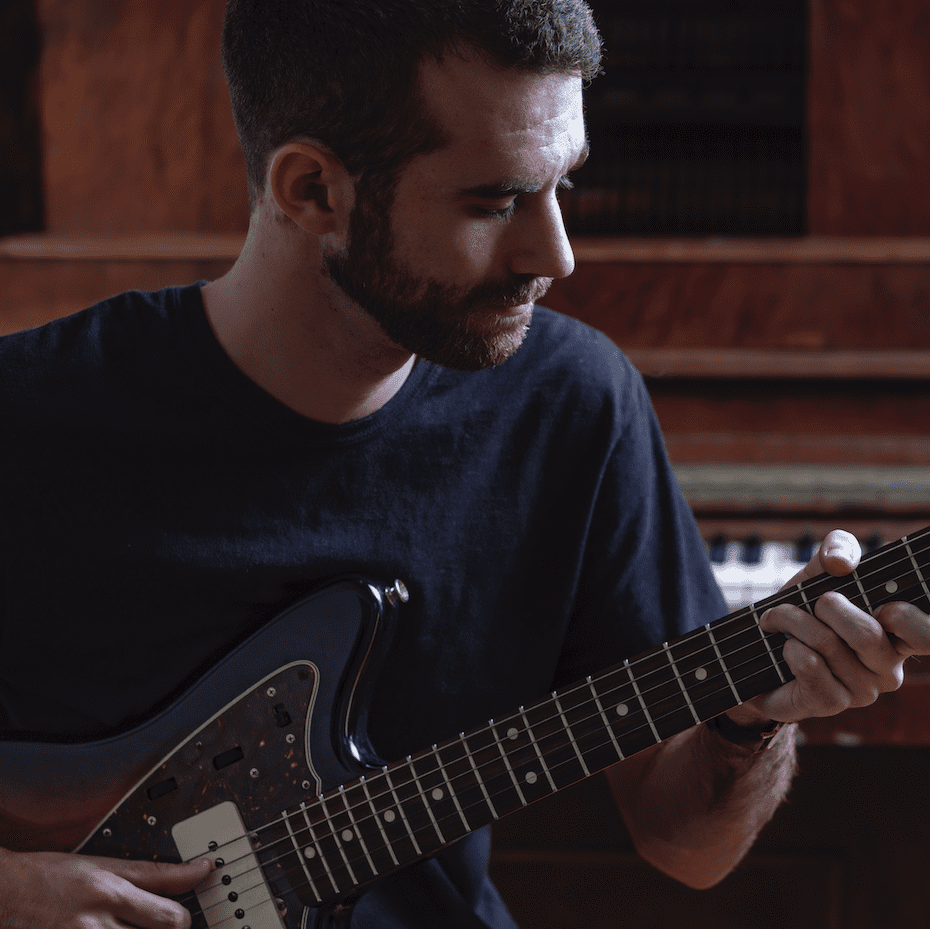 Lee Wilbourne is creating some of the world’s fastest rides from his home garage.