Fraternal societies like the Masons were born out of ancient trade guilds. They weren't the only one.

In Europe today, there exists a secretive and ancient fraternal society of tradesmen whose progression from apprentice to master is one of elaborate rituals, and shrouded in mystery. And then there are the Freemasons.

Masonry is hardly the only trade guild to evolve into a  “speculative”—as opposed to “operative”—form. Even today, a wide constellation of similar fraternal societies remain active, sometimes with as little as a few dozen members. Think of these as Freemasonry’s distant cousins, or branches on the same fraternal family tree. Each has its own initiation rituals and degrees of membership, and in that way shares DNA with our own lodges. Here, a few of the most notable.

This fraternal society of tradesmen includes woodworkers, stoneworkers, leatherworkers, and textile workers, each with its own patron saint, feast day, and ritual customs. Collectively, there are an estimated 12,000 members today. Apprentices can spend six months in a particular town mastering their craft, only to move on to another to study under a new master. Most famously, members of the woodworking compagnon produce highly detailed miniature models of curved staircases. These miniatures are then paraded through town by their makers, their beauty serving as a showcase of skill and symbolizing the journey from apprentice to master.

London’s version of a brotherhood of workers’ unions, the livery companies include 110 groups—including the Worshipful Company of Mercers, the Worshipful Company of Grocers, and the Merchant Taylors’ Company—each of which involves initiatory rituals. Many of the oldest livery companies still own ornate meeting halls and continue to govern certain aspects of regulation, wages, and credentialing within their field. Like Freemasonry, however, today the operative role of the fraternal society often takes a back seat in public life to charity and support for education.

One of the many “side orders” of Freemasonry is the Worshipful Society of Free Masons, Rough Masons, Wallers, Slaters, Paviors, Plaisterers, and Bricklayers—also known as the Operatives. The order is open by invitation to Master Masons, Mark Master Masons, and Royal Arch Companions and is “dedicated to the preservation of the history and workings of operative guild masonry.” The Operatives have a seven-degree structure and celebrate what they describe as an operative form of Masonry, according to their modern founder, Clement Edwin Stretton (1850–1915).

Above:
Miniature model winding staircases are the signature of the French Woodworkers’ Compagnon, a fraternal cousin to Freemasonry. 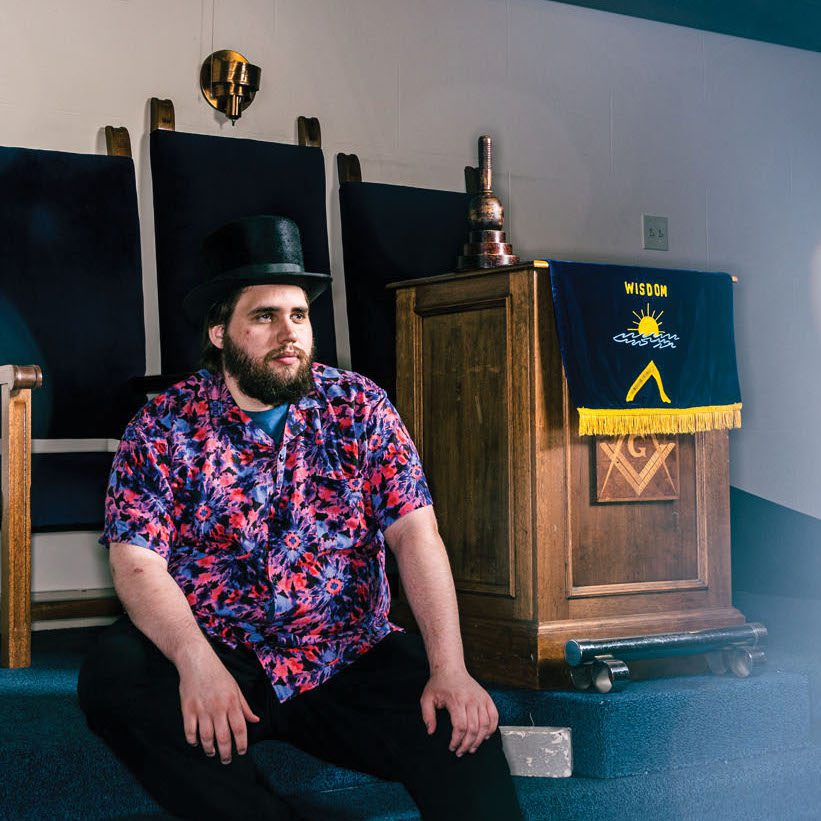 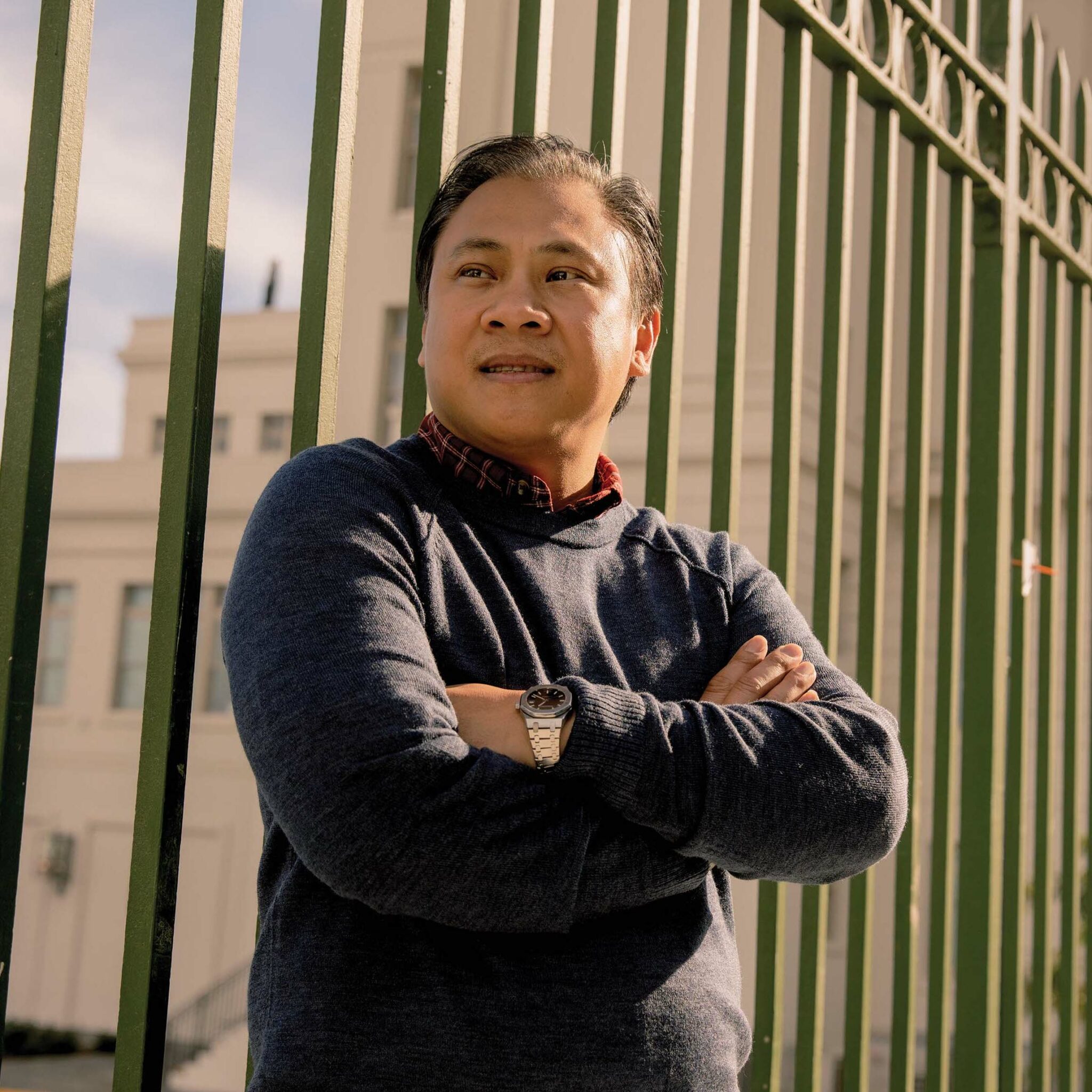 How a Filipino culture of generosity has transformed California Mason Mike Tagulao’s approach to philanthropy and relief. 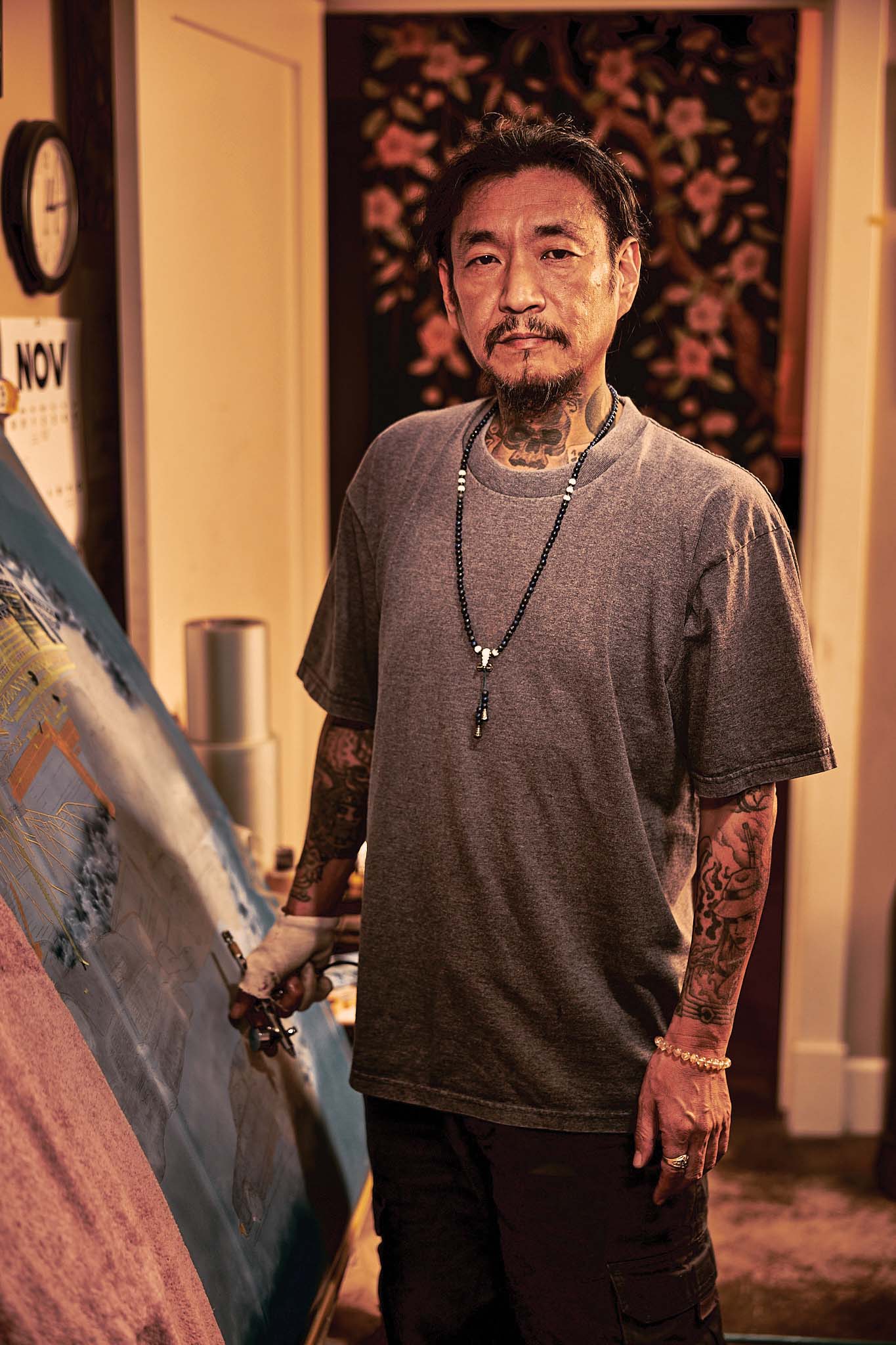 Shinji Hara, a member of Anaheim Masonic Lodge No. 207, is one of the most in-demand lowrider artists in the state.