A network of masons assured a young orphan’s future

On October 3, 1878, 4-year-old Walter Cary Wilcox sat on a Louisiana train heading towards Oakland, California. A packing ticket tied around his small neck stated his plight: “The bearer of this is Walter Wilcox, who has been orphaned by the epidemic which has pervaded this city… I bespeak for him, on the part of railroad men between New Orleans and Chicago, every possible attention, looking to his comfort and protection.” 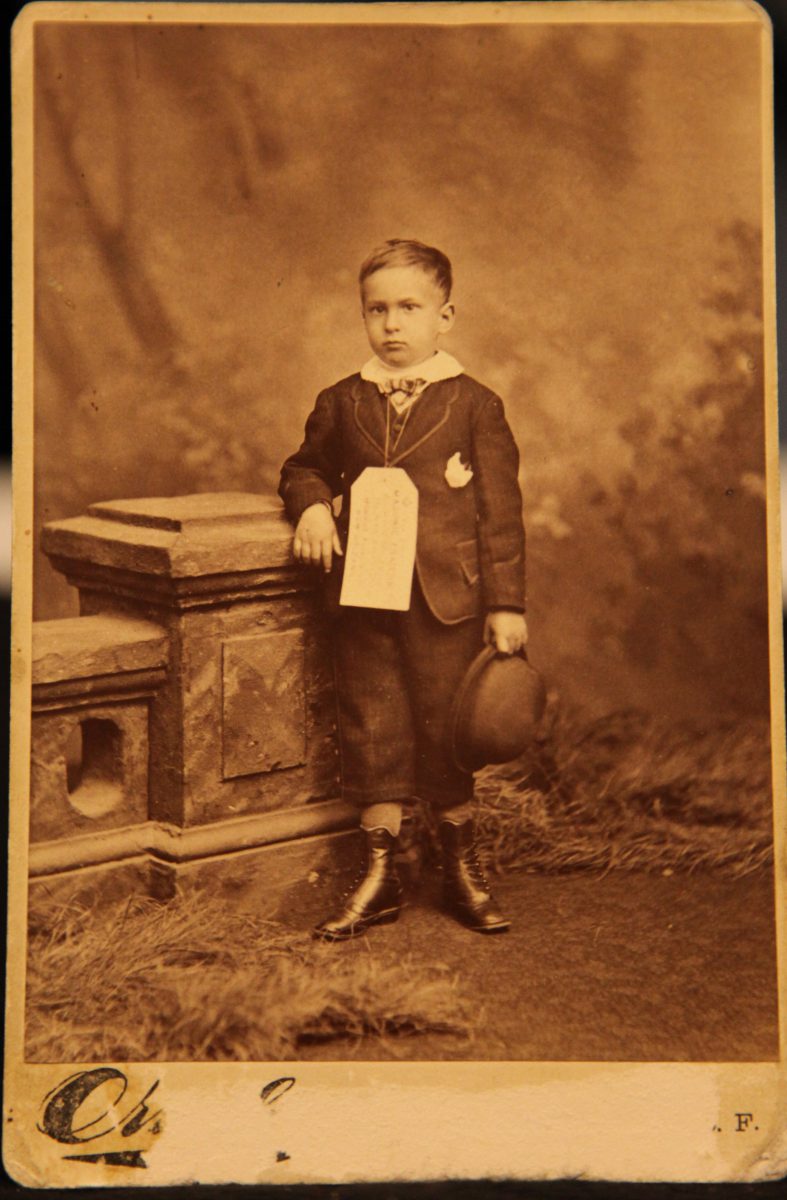 When Wilcox’s mother died of yellow fever, funeral arrangers discovered a watch with a Masonic emblem among her belongings. They sent a petition for the orphan’s case to the Grand Lodge of Louisiana, which in turn purchased Wilcox’s train ticket to Oakland, where his grandmother lived.

Following his arduous journey, Wilcox received a warm welcome from California Masons, including Grand Master Nathaniel G. Curtis. Their empathy for his plight was so strong that the Grand Lodge of California offered to make him a ward of the fraternity, helping pay for his care. He became famously known as “The Masons’ Boy” throughout the fraternity and California.

When Wilcox’s grandmother passed away in 1888, Grand Treasurer Nathan Spaulding adopted Wilcox and raised him as his own. When he was old enough, Wilcox followed his mentor’s example. He was raised a Master Mason on May 11, 1895 at Oakland Lodge No. 188.

The touching story of Walter Wilcox remains a moving testament to the strength of fraternal affection and Masonic relief.