It doesn’t take long to understand what sets the 28 brothers of American Canyon Lodge No. 875 apart. That much was clear during their Constitution Day celebration at the historic Benicia Masonic Hall in November. For starters, there were children everywhere, from toddlers in strollers to teenagers on their iPhones. But the biggest giveaway: a conspicuous absence of gray hair.

That’s because American Canyon No. 875 is California’s youngest lodge—both in terms of its members (several of whom, including lodge Master Elmer Manaid, are in their thirties) and in terms of its charter (presented November 17, 2019). Lodge functions tend to be potluck affairs, and the group has adopted a millennial-inspired attitude toward lodge-life balance. “We’re laid back,” Manaid says. “Many of us have young kids, so it just makes sense to invite them along.”

Although youth isn’t a requirement for membership, prospects do need the stamina for a full calendar of community volunteerism. Leading up to receiving their charter, members marched in their town’s Independence Day parade and ran a food drive for disadvantaged families—of course, with their kids helping collect cans. They’ve also participated in a community tree-lighting ceremony and a citywide trash-pickup day.

Asked what comes next for the new outfit, Manaid thinks for a beat before hitting on it. “At some point, we’re going to have to get a youth order established.” 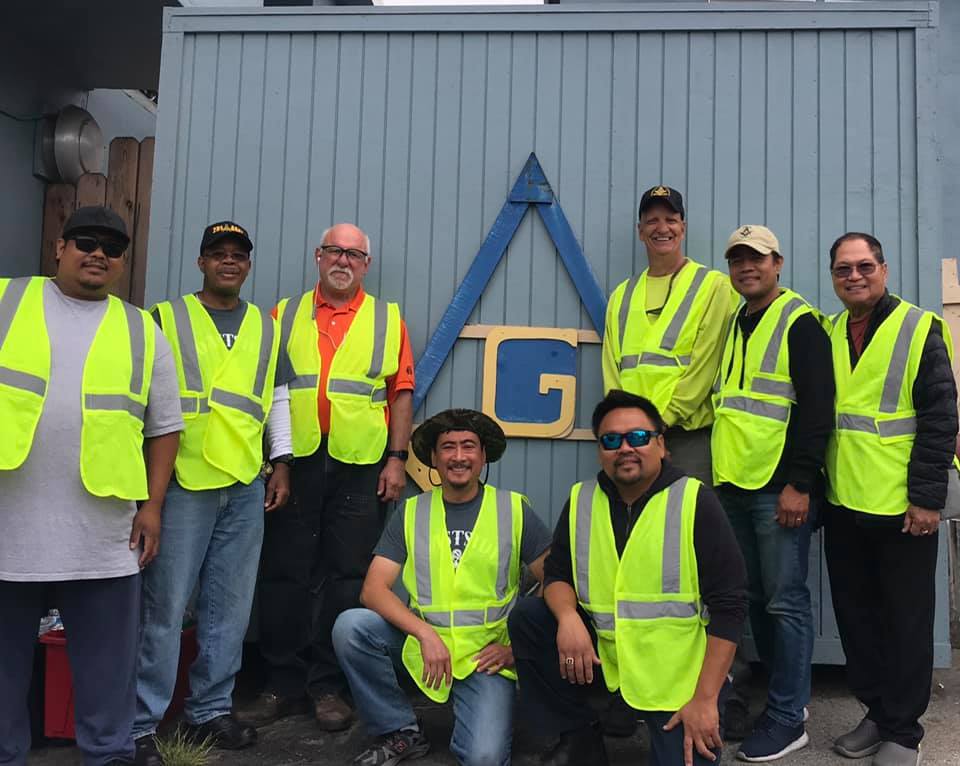 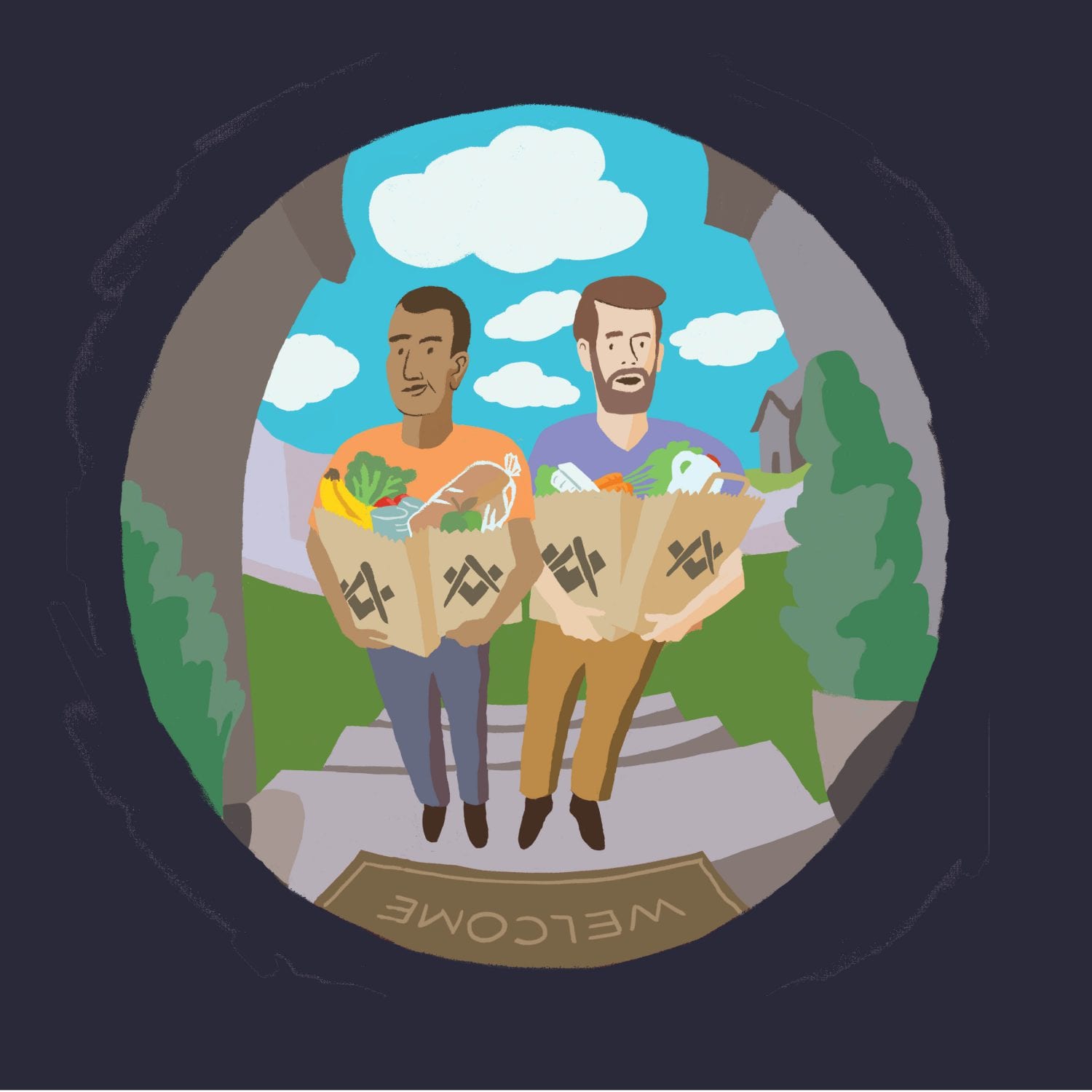 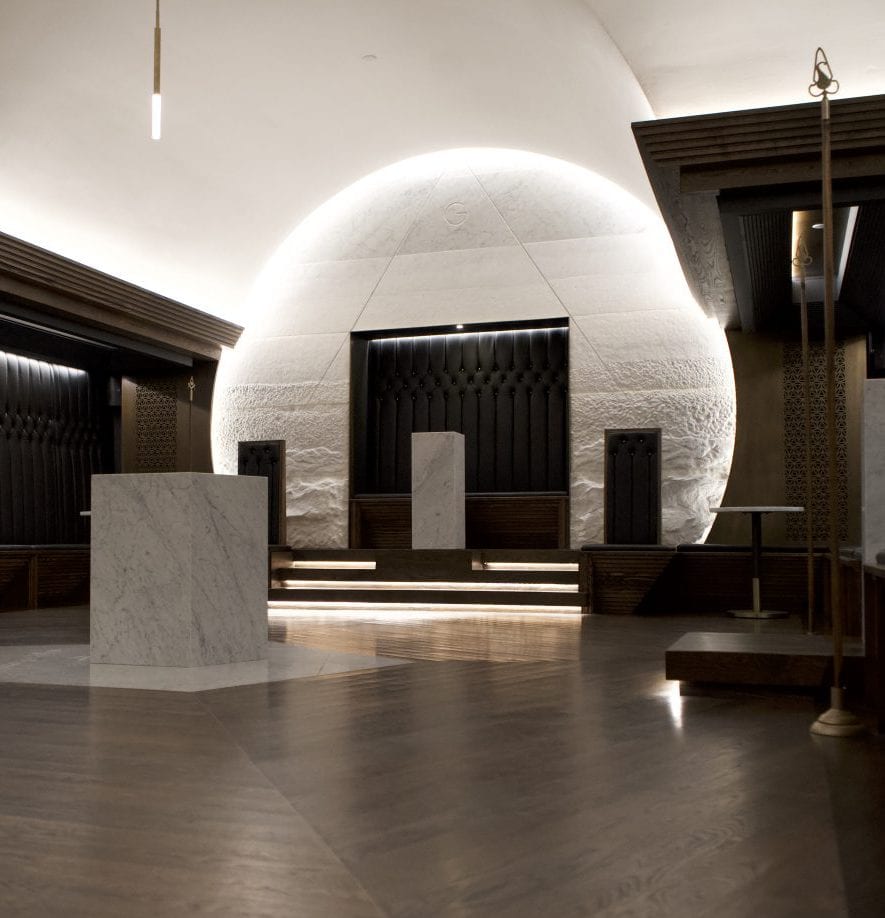