HOW THE LESSER LIGHTS OF THE LODGE
PROVIDE AN ANCHOR FOR BROTHERHOOD.

The oldest continuously published periodical in North America is The Farmer’s Almanac, which began appearing in 1792. The 2019 edition still advises about which plants should be planted at which phases of the moon. Root crops, for instance, are said to grow best when planted close to the full moon. There may be some truth behind this folk wisdom; we all know the moon’s gravitational field exerts its pull on the tides.

The moon has—symbolically at least—exerted its pull on Masonry, too. My own blue lodge, Harmony No. 164 in Sierra City, is a so-called lunar lodge, which sets its meeting dates by the full moon. Why? Because when Harmony first formed, in 1861, members rode on horseback to lodge meetings—often over long distances—and doing so was easier under a full moon. Since the lunar calendar doesn’t match our standard one, moonlight lodges held 13 meetings per year. Ironically enough, Harmony today is both a moonlight lodge and a daylight lodge, as it now meets during the afternoon for the convenience of its members, many of whom travel quite far to attend. How things change.

There are now only two lunar lodges left in California: Harmony and its Gold Country cousin, Mariposa Lodge No. 24, which are connected by Highway 49. But in another sense, all Masonic lodges are governed by the moon—a fact we’re reminded of every time they’re opened. Consider this portion of a 1730 ritual, published in England:

Q. Have you any Lights in your Lodge?
A. Yes, three.

Q. What do they represent?
A. Sun, Moon, and Master Mason.

Q. Why so?
A. Sun to rule the Day, Moon the Night, and Master Mason his Lodge.

Through the years, these references have puzzled Masons. Why do these three candles represent the sun, moon, and Master Mason? In some places, the ritual has been changed so the third candle represents the master of the lodge—a concession to the fact that in the past, lodges had only two degrees, and the Master Mason was the presiding officer of the lodge. These candles were originally located near the master and wardens stations in the east, west, and south. But over time, they migrated to the altar so they would illuminate the holy book and square and compass—the so-called greater lights—that lay upon it. The candles, then, became the lesser lights.

Today, no lodge is complete without both the greater and lesser lights. Early Masonic scholars noted the cosmic regularity of the sun and moon and expected the lodge to be governed by the master with equal consistency. Thus, Masons are governed during the day by the sun, at night by the moon, and in lodge by the master.

The Mason on the Moon 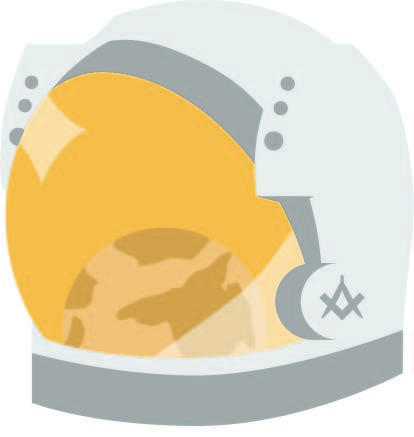 Buzz Aldrin is famously the second man to set foot on the moon, a few minutes behind Neil Armstrong, on July 20, 1969. He can take solace knowing he was the first Mason on the moon.

During the Apollo 11 mission, Aldrin, of Clear Lake Lodge No. 1417 in Seabrook, Texas, carried a special deputation from then–grand master of Texas J. Guy Smith authorizing him to claim Masonic territorial jurisdiction on the moon on behalf of the Grand Lodge of Texas.

Today, that connection is commemorated through Texas’s Tranquility Lodge No. 2000 (named for the Sea of Tranquility, where the lunar rover landed). According to its website, Tranquility Lodge “is based in Texas under the auspices of the Grand Lodge of Texas until such time as the Lodge may hold its meetings on the Moon.” For now, the group rotates among meeting sites and holds an annual event in Waco. It has pledged $50,000 in support of the Astronaut Scholarship Foundation, first created by NASA astronauts. 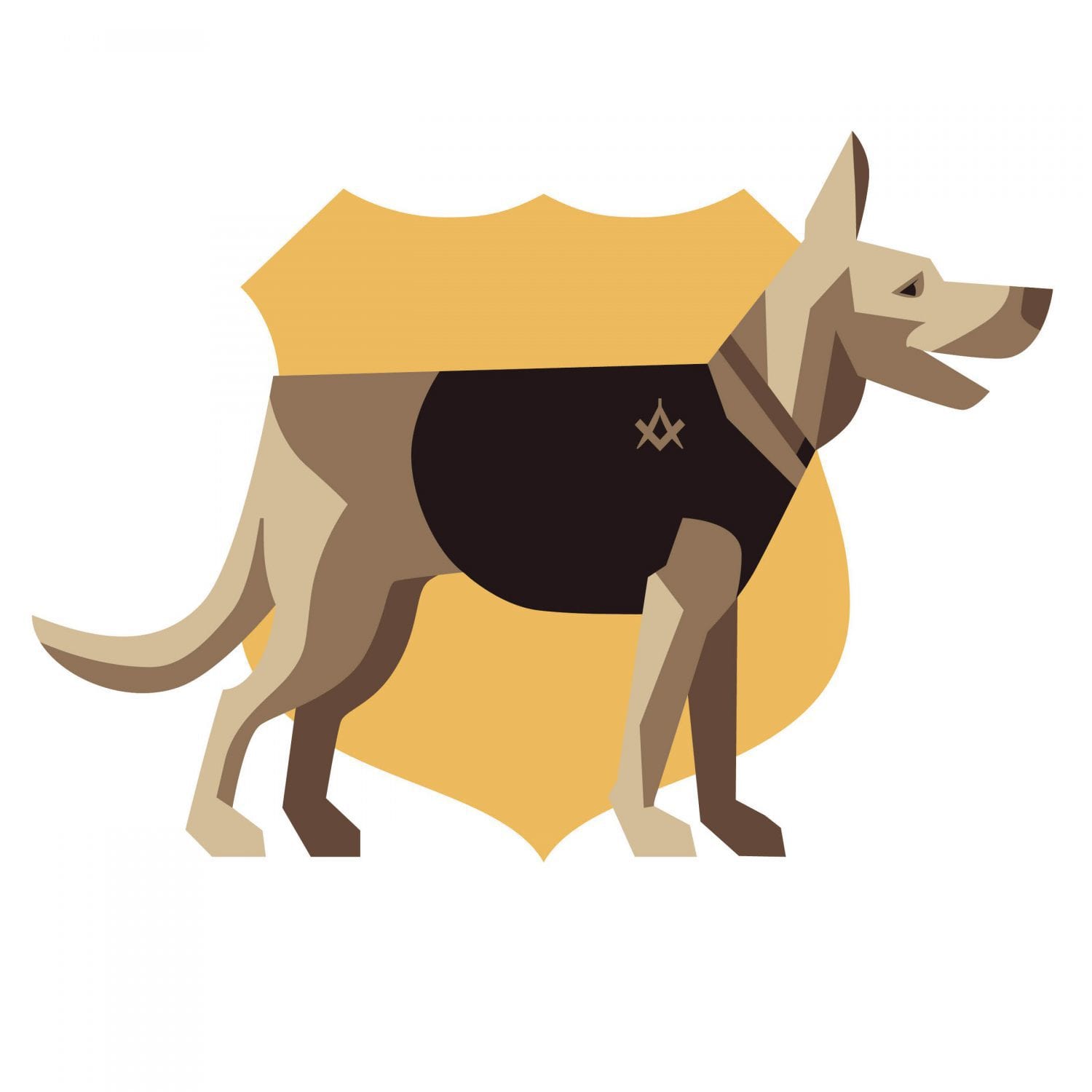 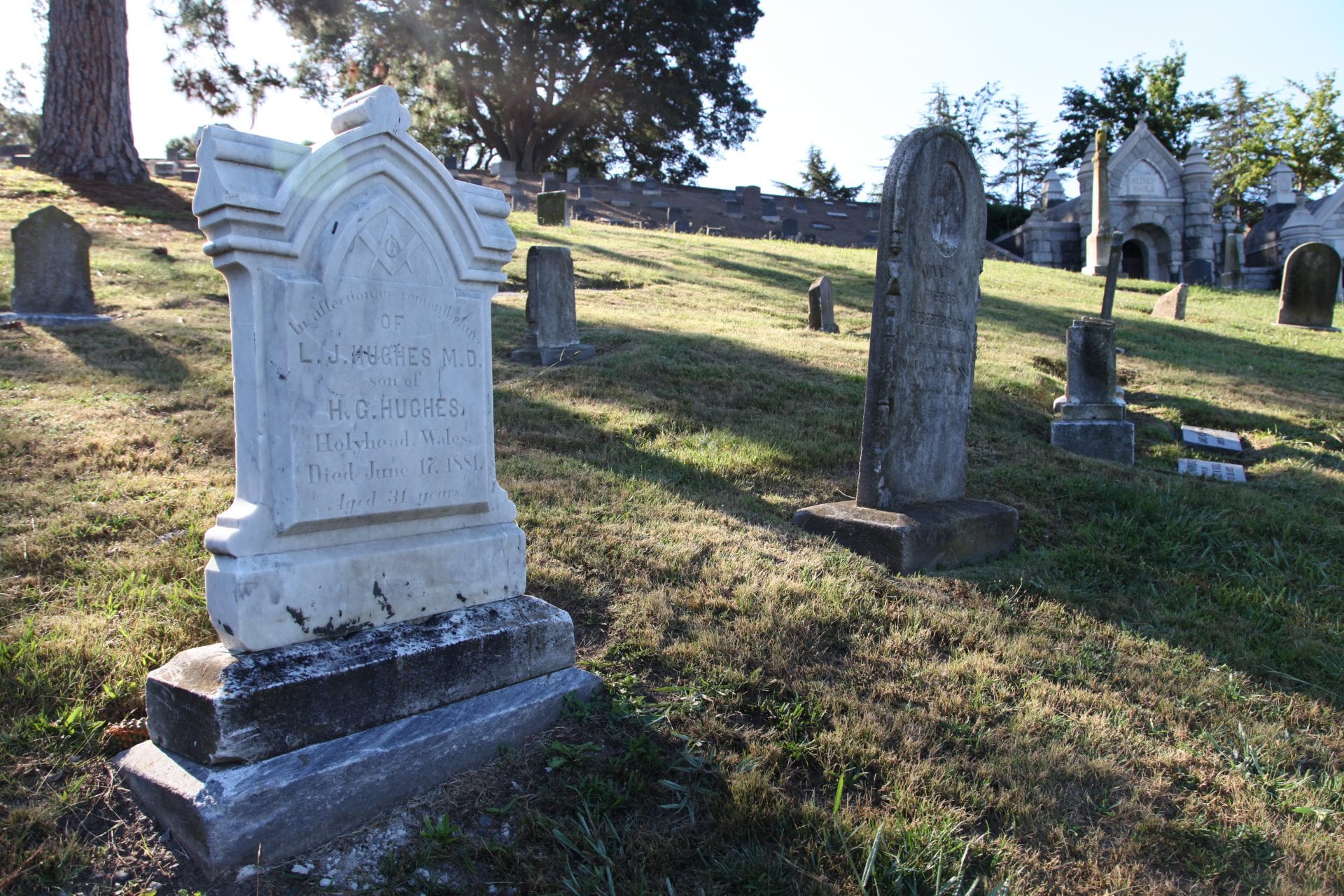 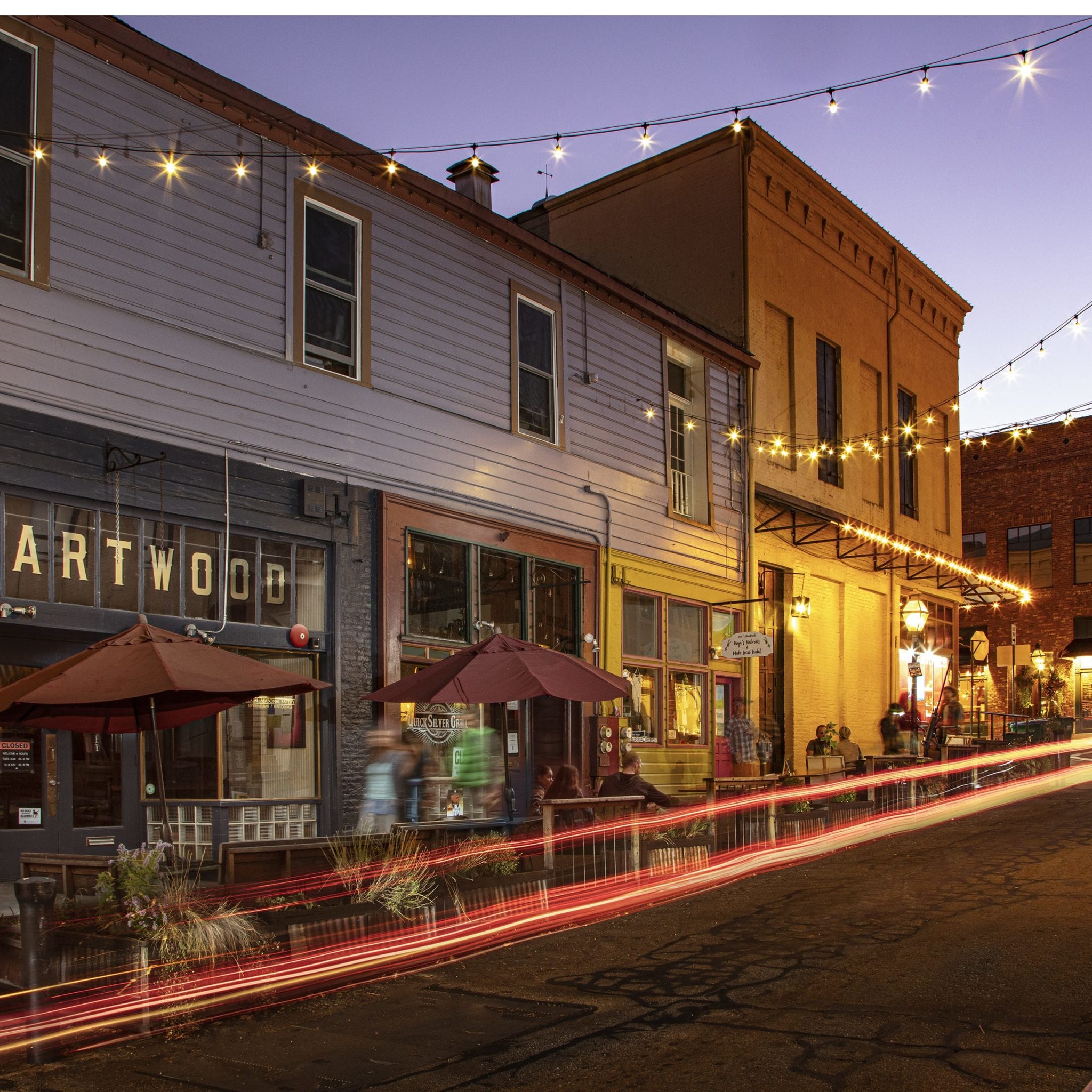