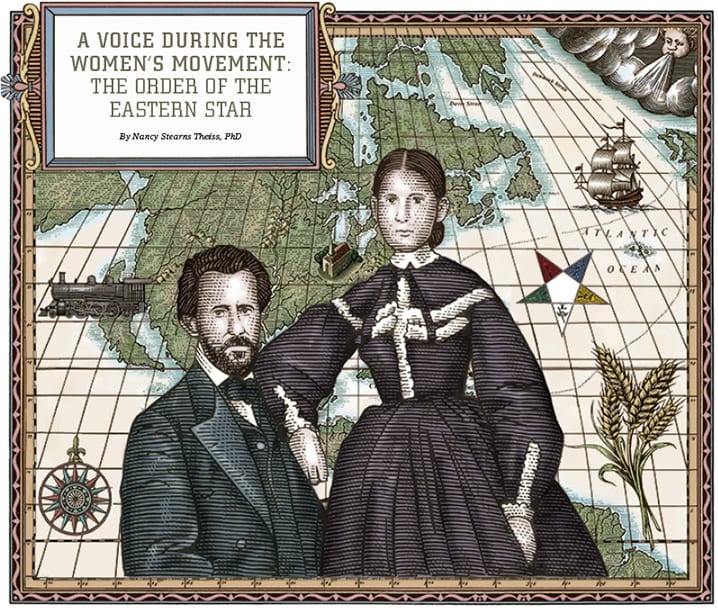 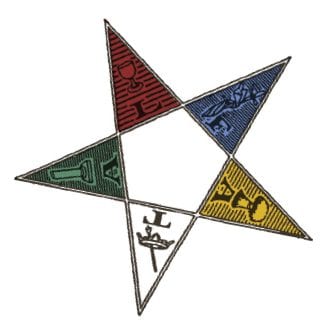 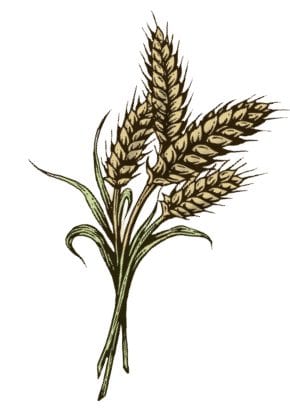 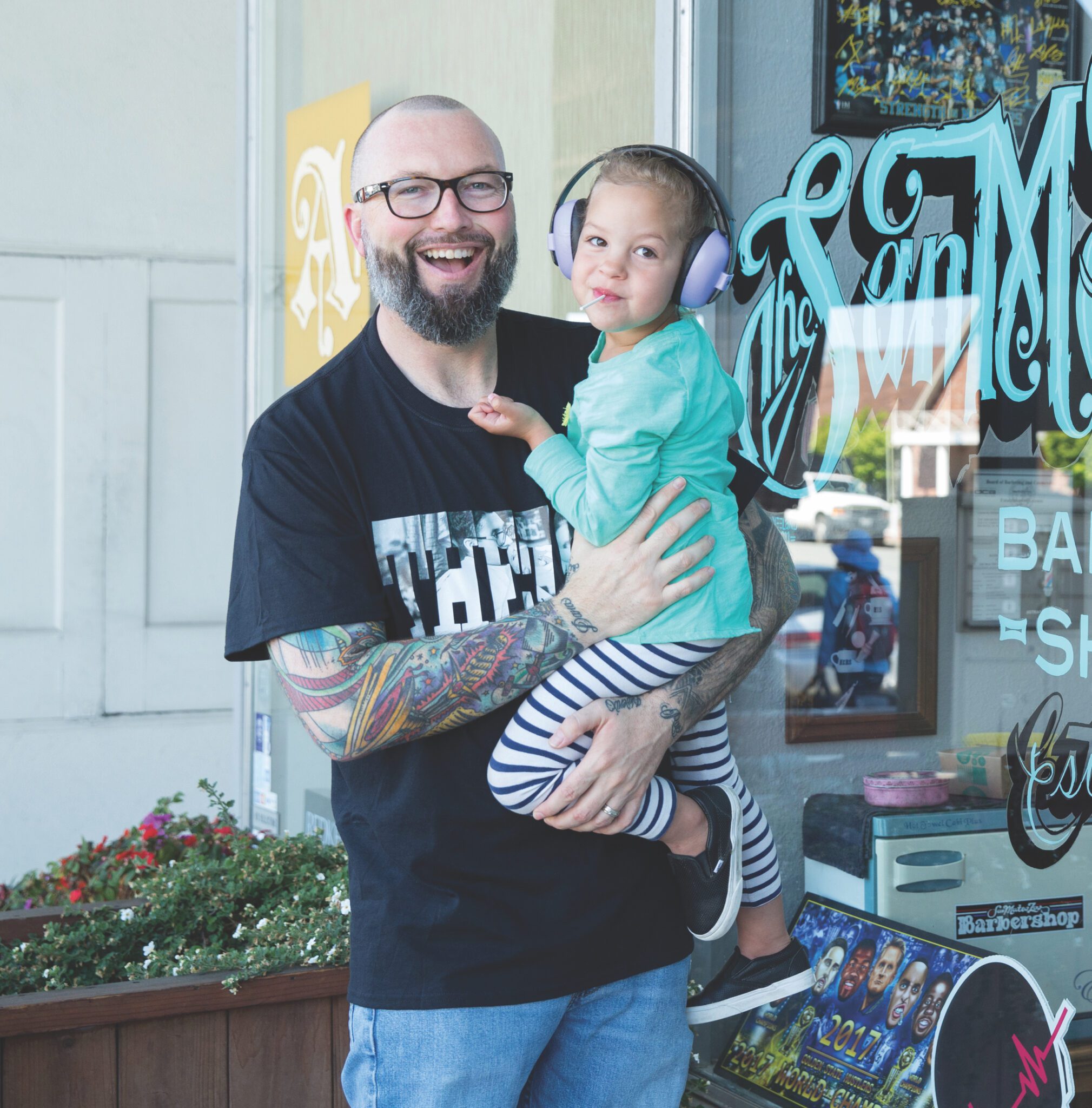 For Community, For Family

One Northern California father put his Masonic values into action to unite his community around special-needs kids. 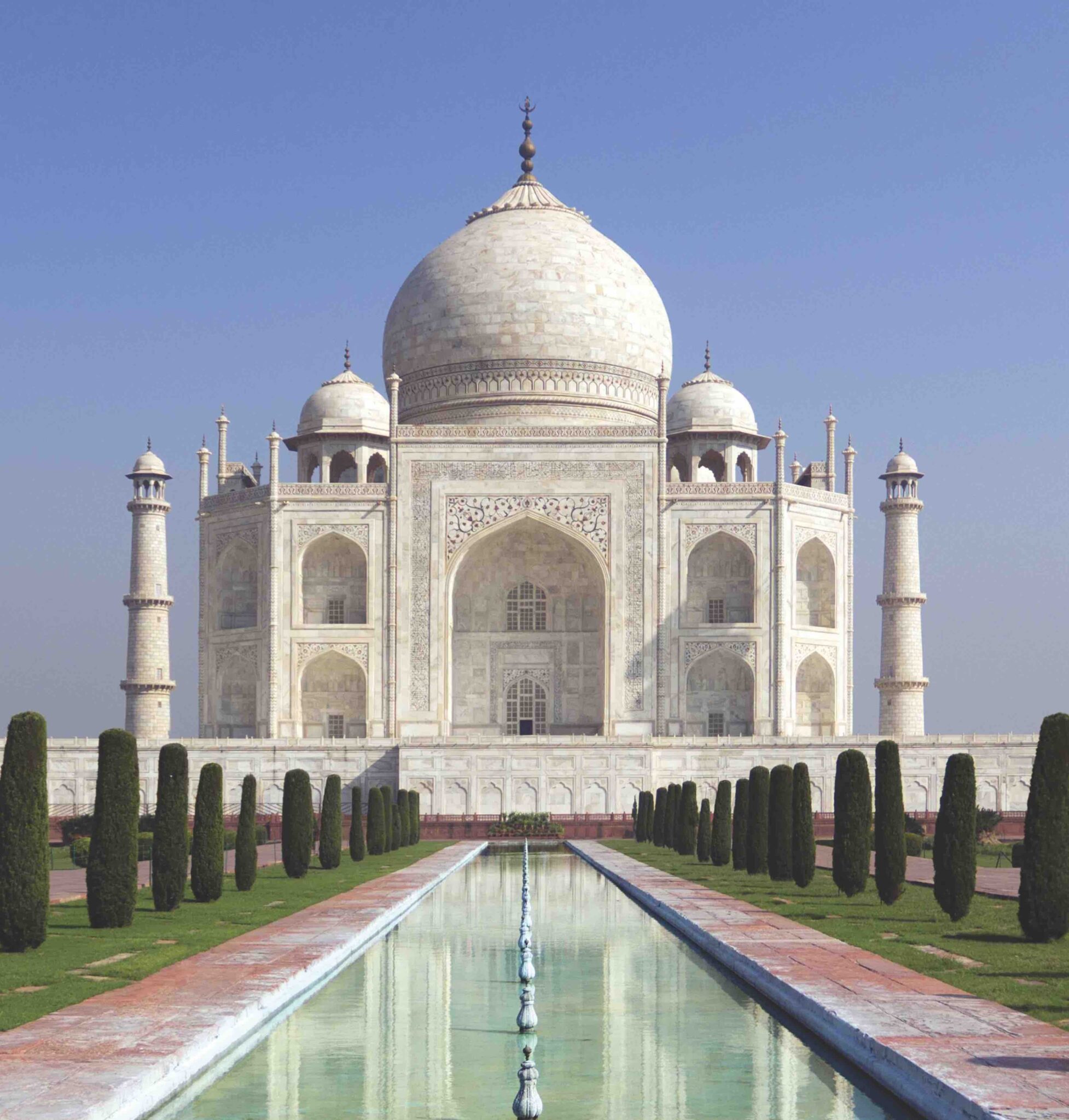 Soul of the Temple

Sacred geometry has been an important element of sacred architecture for centuries. 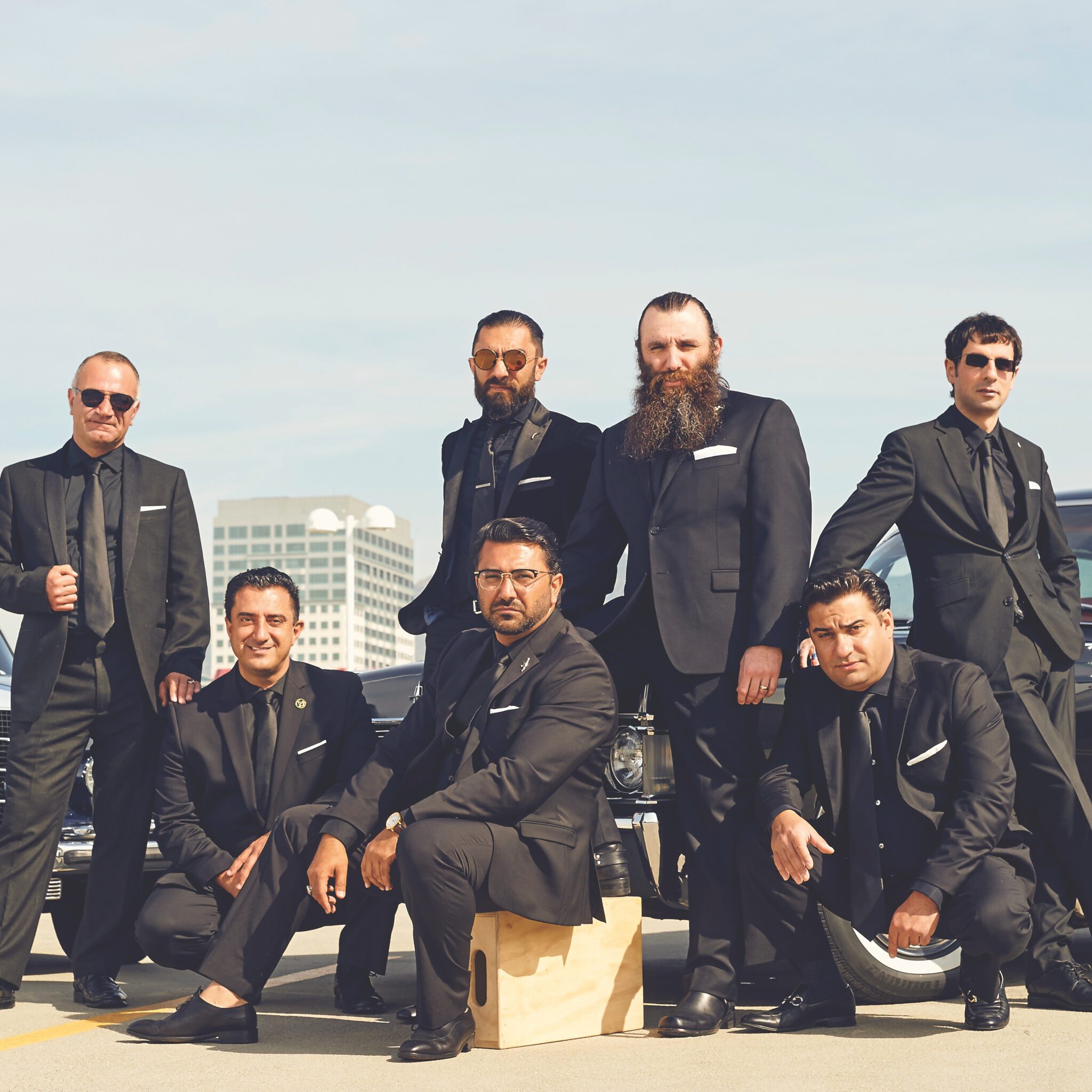 A lodge in Southern California blends a rich cultural heritage with love for community.