Tales from the Underground

WHETHER IN CAVES OR QUARRIES, MASONS HAVE BEEN KNOWN TO MEET IN SOME UNUSUAL SPACES​

The lights are dim and there’s a distinct echo as shoes crunch over the dirt floor of this Masonic hall. Of course, it’s no ordinary lodge: This is Zedekiah’s Cave, the ancient quarry 30 feet beneath the streets of the Old City of Jerusalem, believed by some to be the site from which the stones of King Solomon’s temple were sourced. Several times per year, the limestone cave plays host to Masonic celebrations, including a recent Mark Master degree organized by the Grand Lodge of the State of Israel. 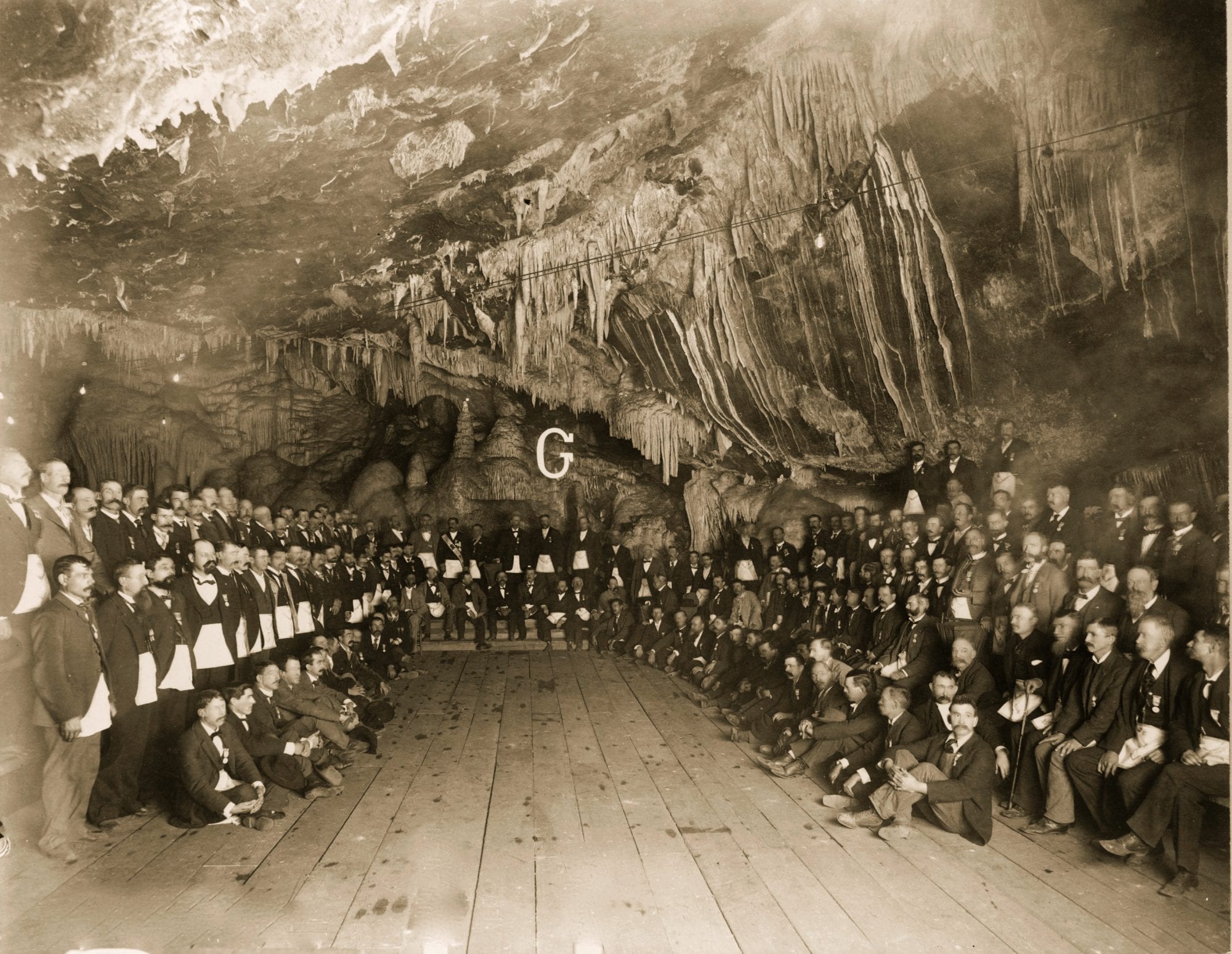 THE MASONIC GRAND LODGE OF ARIZONA MEETING IN A CAVE IN THE MINE OF THE COPPER QUEEN CONSOLIDATED MINING CO. AT BISBEE, ARIZONA ON NOV. 12, 1897.

It’s an appropriately reverential setting for such an event—and, as it turns out, not that particularly unheard-of, either.

In fact, many lodges in both the United States and abroad have long histories of meeting inside caves. The cave has indeed been an important feature throughout the history of Freemasonry, as both a physical setting and a metaphysical symbol important to the Masonic ritual—as in the transition from primeval darkness into light in the First Degree initiation ceremony.

Caves even appear in certain degrees found in Richard Carlile’s 1825 Manual of Freemasonry, such as the Degree of Scotch Master, which according to the manual mentions a cave near Aberdeen in Scotland. The Degree of Nine Elected Knights also involves a cave, where an assassin of Hiram Abif takes refuge—reminiscent of the Elu of Nine Degree in the Ancient and Accepted Scottish Rite.

As such, these underground settings tend to play a role in very special ceremonies. For instance, in 1967, more than 1,800 Masons in Salem, Indiana gathered to celebrate for the state’s 150th Masonic anniversary inside one of the largest limestone quarries in the state. Similar meetings have taken place at a quarry in Marietta, Ohio, where tilers posted on horseback shouted down from the rim of the quarry to report. It isn’t just man-made caves, either: In Kentucky, Masons have met inside Mammoth Cave, while Oregon’s Malheur Cave is the site of a yearly meeting of the Robert Burns Lodge No. 97. And in New Mexico, the historic Carlsbad Caverns have also played host to Masonic ritual.

Closer to home in Amador County, the small town of Volcano held its first several Masonic meetings during the Gold Rush inside a small cave near Sutter Creek. (The lodge later moved into a building above the cave.) Today, the site still belongs to Volcano Lodge No. 56—although given the 1,300-foot drop at the back of the cave and some perilously situated limestone boulders, it’s been closed down at least temporarily. So while it’s no longer used to confer degrees, its aura of mystery and majesty remains thankfully intact. 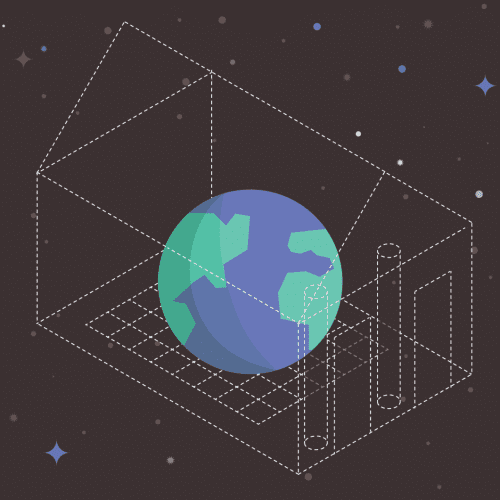 What a curious passage tells us about Masonry’s relationship to the world. 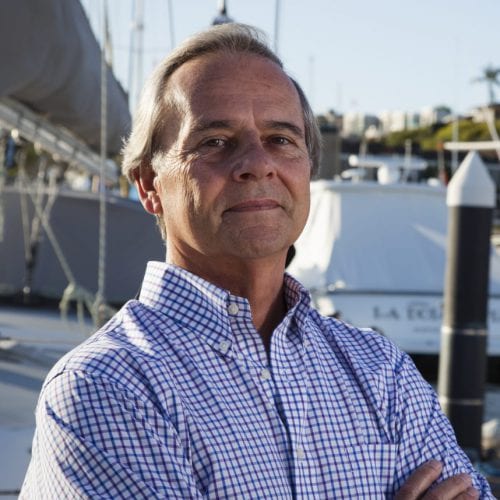 Giving It as Good as You Get

Bill Prentiss learned an important lesson in business: The greatest gift is in paying it forward. 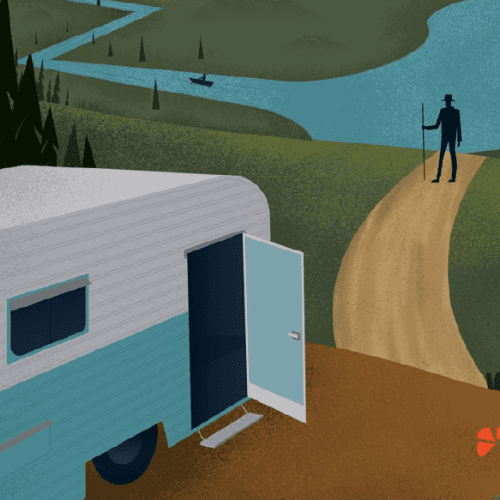 Have Craft, Will Travel

How a gift from one Mason to another launched a fellowship of camping enthusiasts.