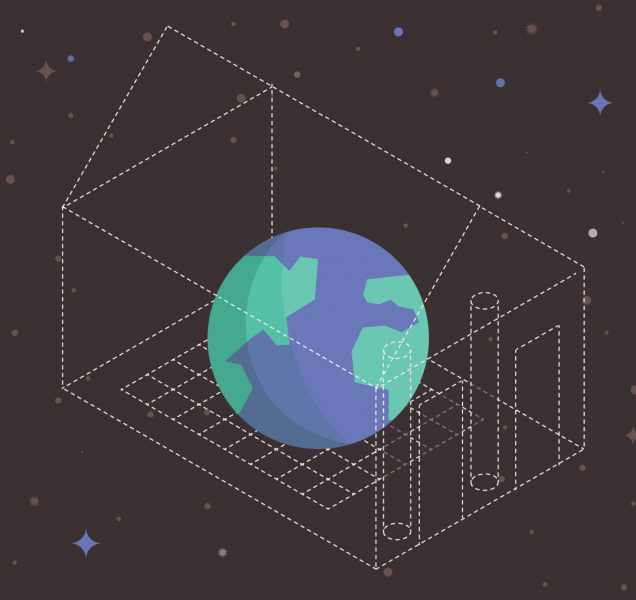 As a general rule, Freemasonry tends to be concerned with internal matters—spiritual and educational practices within oneself, and ritual practiced within the four windowless walls of the lodge. But the truth is that if we discount Masonry’s connection to the wider world, we overlook some of its most significant teachings.

This is perhaps nowhere more relevant than in the monitorial lecture of the Entered Apprentice degree, which includes the following passage:

“The Form of a Lodge is oblong. It extends from East to West and from North to South, and it is said to be thus extensive to denote the universality of Masonry and to teach us that a Mason’s charity should be equally extensive; for in every country and in every clime are Masons to be found.”

Hearing this paragraph, as it is delivered in the degree lecture, our minds immediately jump to the consequences of the subject: That as Masons, our charity should be unlimited, as Freemasonry is found all over the world. Both of these concepts are important, but they tend to obscure the first part of the passage, regarding the form of the Masonic lodge. This has important implications.

The idea that the boundaries of a lodge extend geo-graphically, “from East to West and from North to South,” is a metaphor. We’re not talking about the physical building where a lodge meets, nor are we talking about its jurisdiction. (Although lodges do exist within the boundaries of a Grand Lodge, which for the most part operate within the confines of a state or country.) Rather, we’re exploring the “workshop” of Freemasonry, which covers the entire globe. Some old rituals added to this concept by noting that the height of the lodge was as great as the “vault of heaven,” and as deep as the center of the earth. In other words, Freemasonry is without boundaries or limits. It is truly universal.

In other words, Freemasonry is without boundaries or limits. It is truly universal.

But it’s more than that, somehow. The metaphor implies that Freemasonry incorporates both the world of nature and the works of man. The Fellow Craft degree reiterates that Freemasonry finds its roots in operative Masonry through the creation of temporal structures of value to humanity:

“By operative Masonry we allude to a proper application of the useful rules of architecture, whence a structure will derive figure, strength, and beauty, and from which will result a due proportion and just correspondence in all its parts. It furnishes us withdwellings and convenient shelters from the vicissitudes and inclemencies of the seasons…”

But speculative Masonry, the kind that we now practice, has an even broader purpose. We are to build a “house not made with hands, eternal in the heavens.” This building takes place in a lodge whose walls extend endlessly, “from East to West and from North to South.” This lodge includes all of nature, and by implication, all of humanity.

A logical extension of this understanding of Freemasonry is that we are being told to care for the world of nature around us—using its resources rightly and justly—and that we are to care also about all those who live on what has been termed “our island home.” That is a secret embedded in the simple definition of a lodge as “oblong,” a rectangle which actually has no limits. And just as the metaphorical lodge has no real limits, we are told that neither should we as Freemasons. Our charity—by which we mean our love—should also not be limited. The lecture reminds us that there are no limits to how much we should care about the world, and all therein.

Longtime members and new brothers can use these questions as the starting point for a discussion in lodge, or in one-on-one conversations. 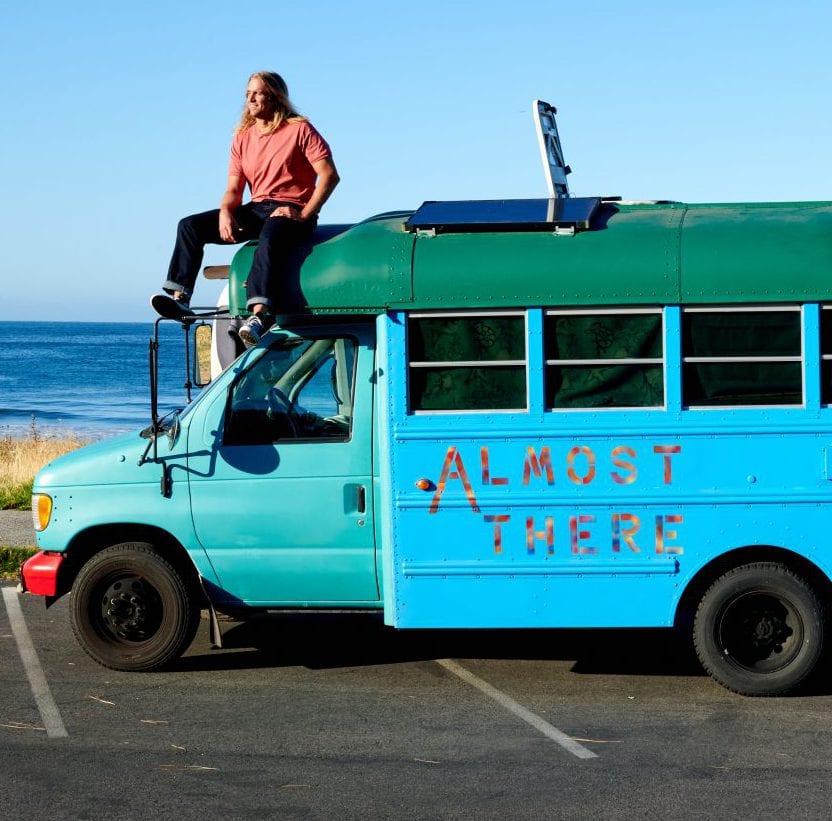 A schoolbus-turned-surf wagon is helping one Southern California Mason explore the coast in style. 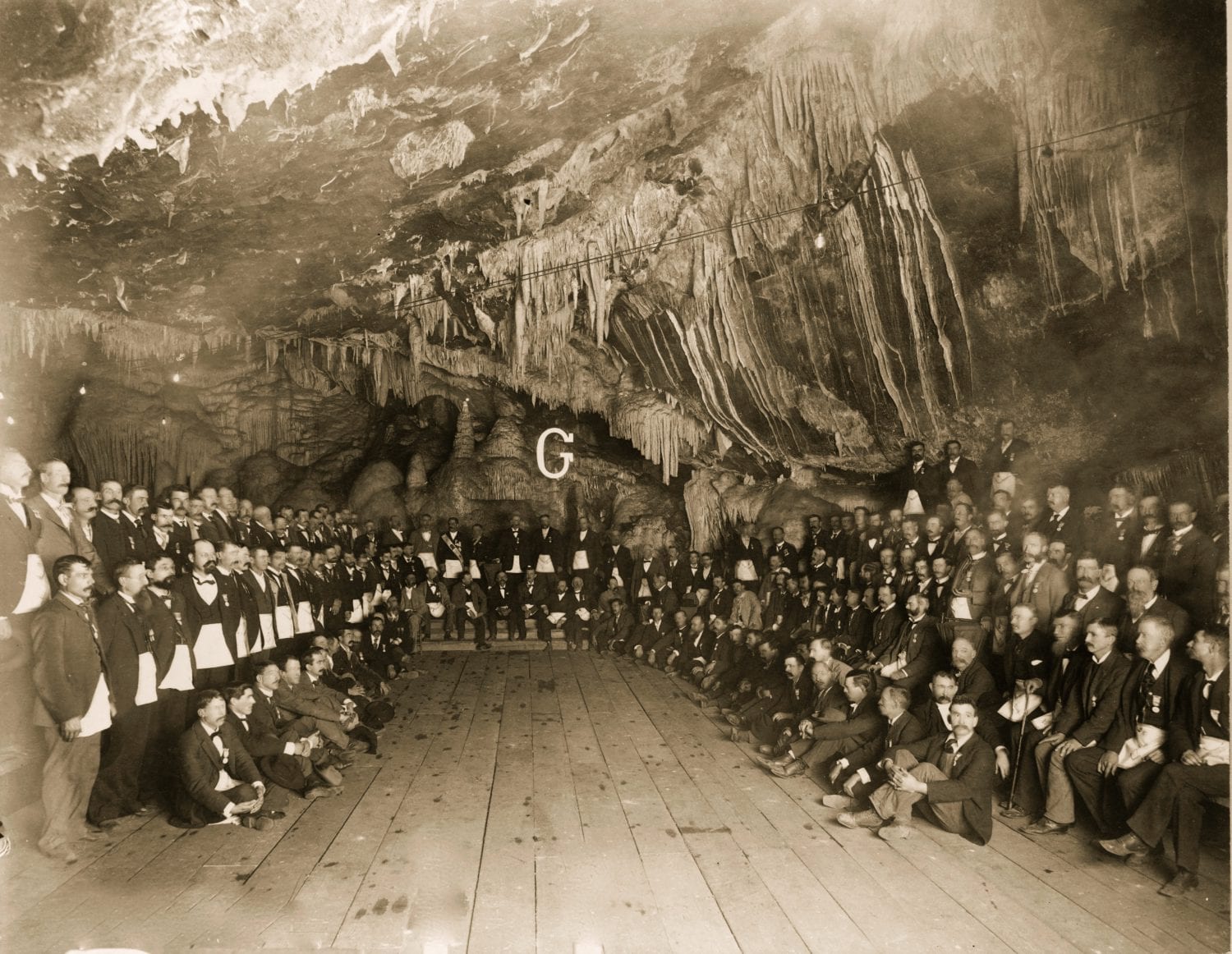 Tales from the Underground

Whether in caves or quarries, Masons have been known to meet in some unusual spaces​. Here’s an example. 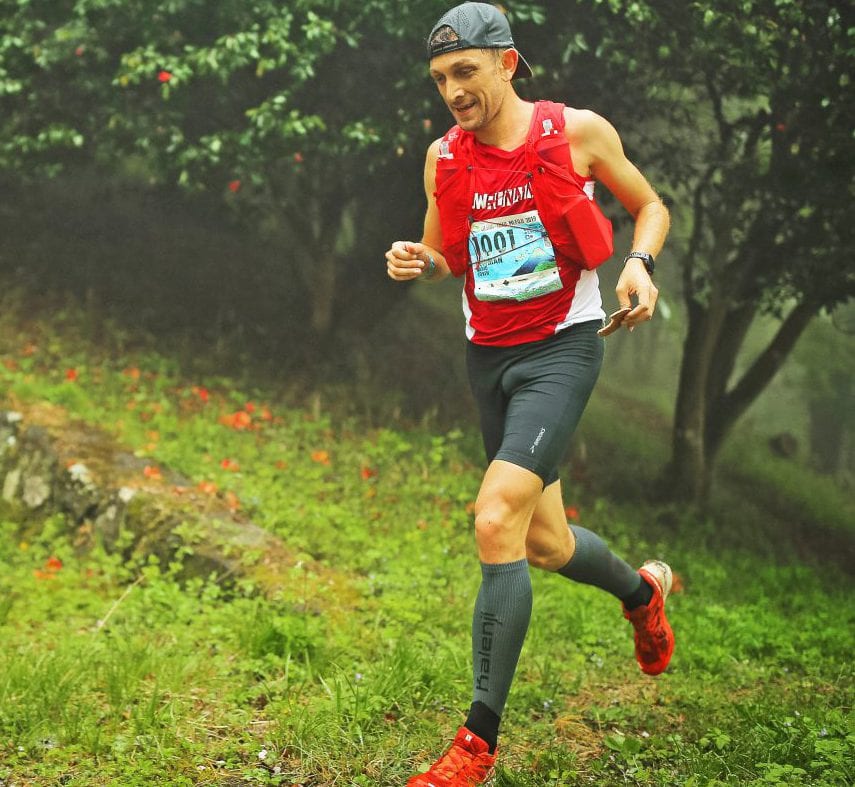 A 100-mile footrace is all in a day’s work for one ultramarathon running Mason.