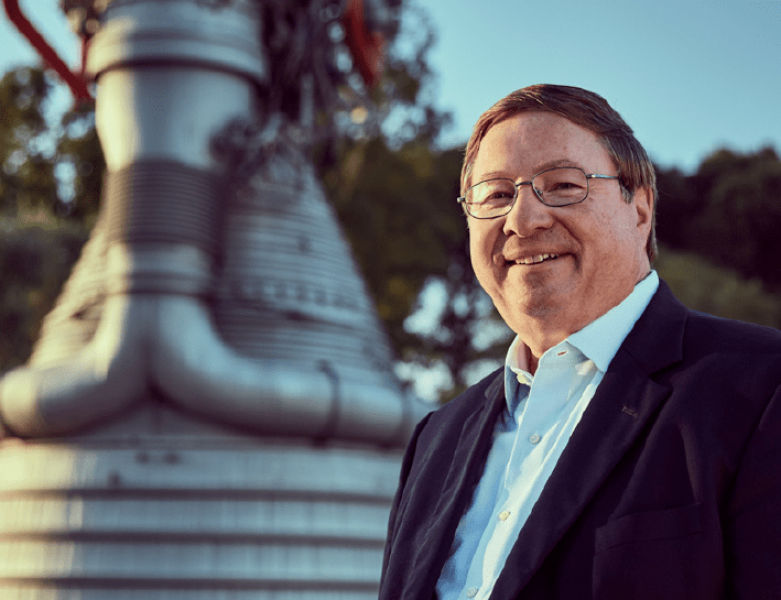 Ever since the Grand Lodge of England was created in 1717, Freemasonry and its principles have been held dear by countless Masons both male and female. Freemasonry’s lessons are universally relevant, and although our fraternity adheres to Anderson’s Constitutions, feminine elements are a part of it – through its symbolism and through the women in our lives. Women feel the same need as men to build true and lasting friendships, to foster growth within themselves and to have a positive impact on society.

Feminine Masonry has evolved over the last 300 years. In France, mixed lodges worked under the Rite of Adoption, until 1808, when the Grand Orient de France declared them unconstitutional. Revived in 1901, they slowly evolved into female-only lodges, and in 1959, adopted craft Masonry ritual and formed the Grand Loge Feminine de France. Since then, lodges formed across Central Europe and the United States.

In the meantime, the Rite of Adoption did not fade away. In 1850, the Order of the Eastern Star was created and in 1893, a variant of mixed Masonry was formed, which ultimately became the International Order of Co-Freemasonry.

Three feminine lodges currently operate within California. In November 2017, the Women’s Grand Lodge of California was formed, and it borrowed our public grand officer installation ceremony to install their grand master.

So, as we see, women have the same desire to associate with persons of good moral character while seeking the light of truth, and to have a profound impact on society. As we proceed into the 21st century, we should reflect upon the role each of us plays in forwarding the principles of our ancient craft. We may approach Masonry from different perspectives, but let us work together to make our beloved fraternity, and this world, a brighter, better place. 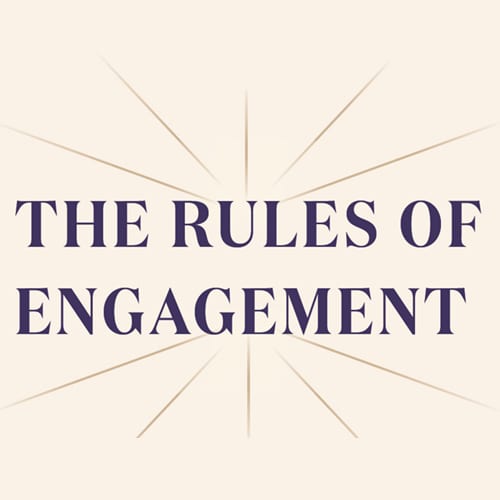 The Rules of Engagement

With Freemasonry expanding to new jurisdictions, it can be tricky to remember what one can – and can’t – share. How does one navigate conversations? 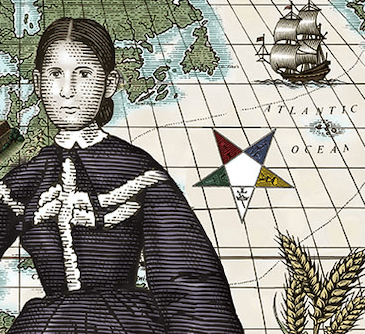 A Voice During the Women’s Movement: The Order of the Eastern Star 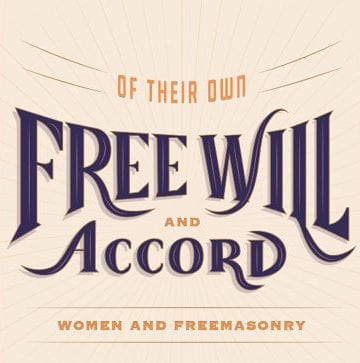 Of Their Own Free Will and Accord

Freemasonry’s relationship with women evolved during its long history. How has this relationship changed over time, and why are separate streams of Masonry likely to continue?