California Freemason: As a member of the Cornerstone Society, you’ve provided for the fraternity in your will. What inspired that?

Scott Spiegel: At the time I set up my will, I included a contribution to the California Masonic Foundation along with other organizations I support. I know it’s cliché, but you get out of it what you put in. If you want an organization to be around for your kids and your grandkids, to have the same meaningful impact on them as it did on you, you have to give. People think their small donations won’t make a difference, but they really do.

CFM: Has philanthropy always been part of your life, or did you come to it later?

SS: It’s a family value. My parents were heavily involved with charity. They probably dedicated more of their time to charitable organizations than my dad did to his own career. So we’ve always set aside part of our income, and when asked we’ve always given.

CFM: Has your lodge inspired you to give?

SS: Definitely. Having members like Past Grand Master Arthur Weiss and David Doan, former president of the Masonic Homes, instills a sense of charity. Our lodge has achieved 100 percent officer giving; we were one of the first Pace Setter lodges.

CFM: What have you enjoyed most about returning to in-person meetings?

SS: Going to lodge is my chance to escape from everyday life. Having those few hours together means a lot. Especially hanging out in the parking lot afterward and catching up with friends—that’s also rewarding. 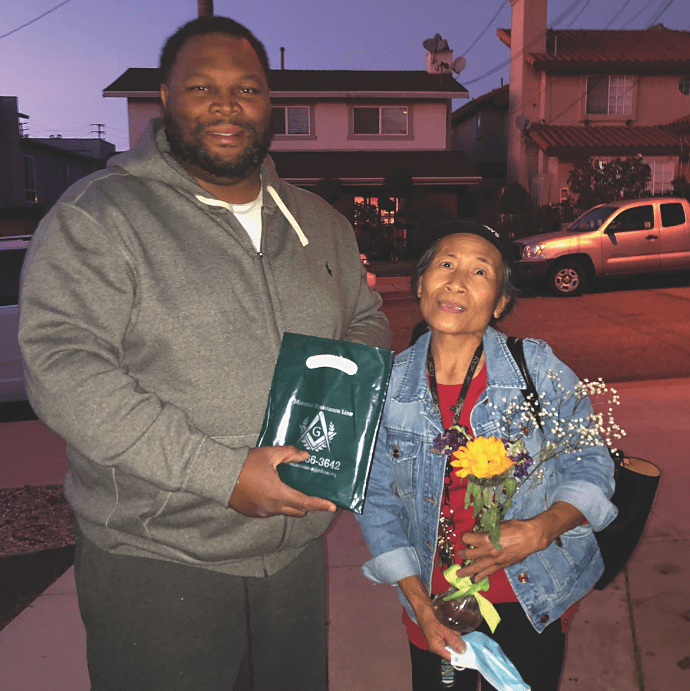 How Beach Cities No. 753 made lodge outreach central to its entire mission. 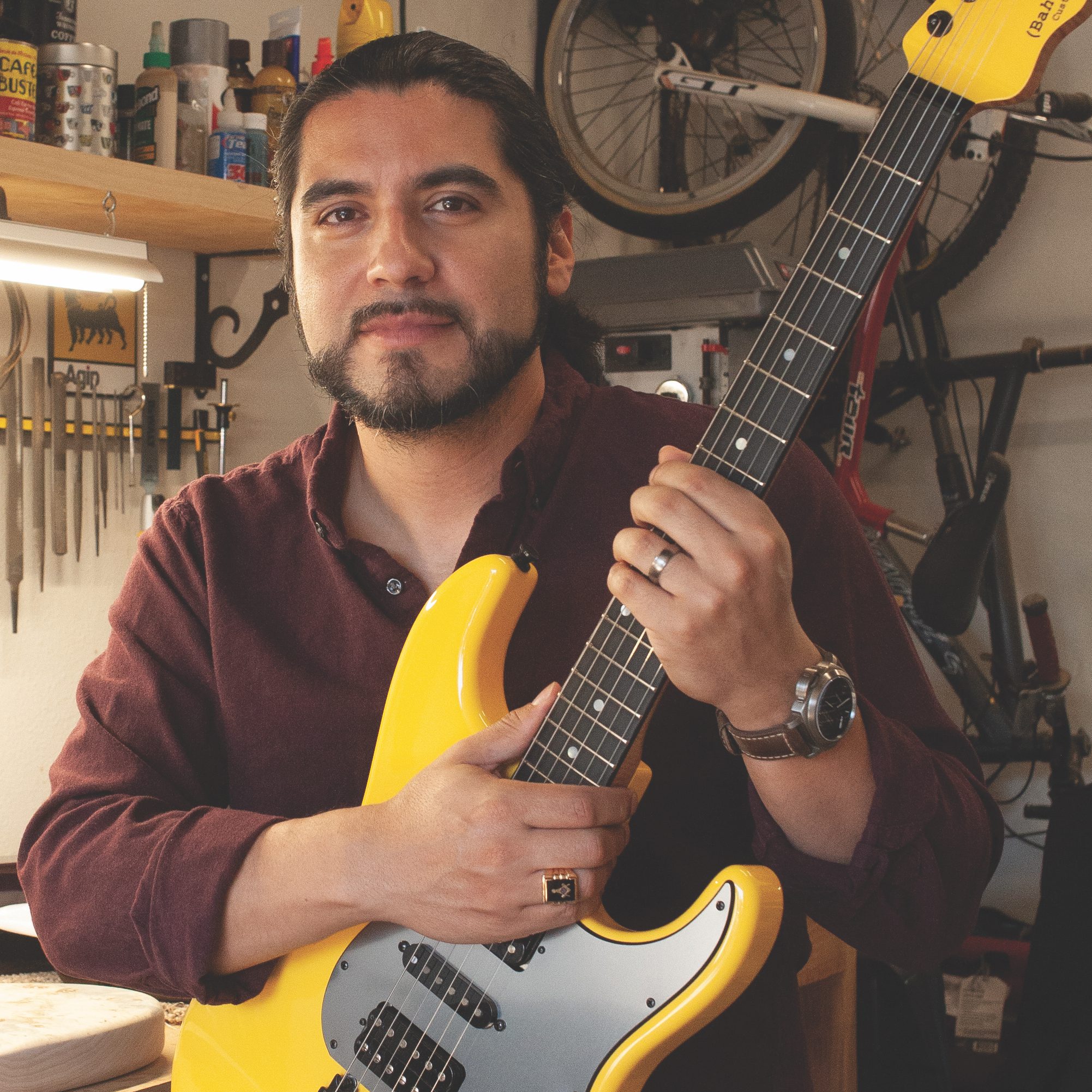 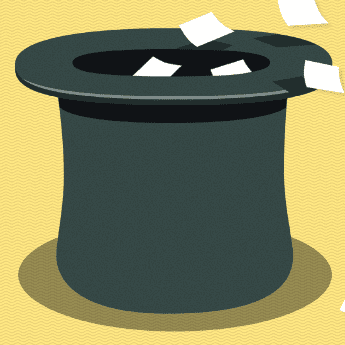