These taverns, ale houses, and pubs are
practically overflowing with Masonic significance.

From the very beginning, Masonic lodges have met in taverns, public houses, and inns. Ever since, Masons have formed special—and often historic— connections with certain watering holes, whether through hosting lodge meetings or just hoisting a pint together. Here, a few of our all-time favorites. 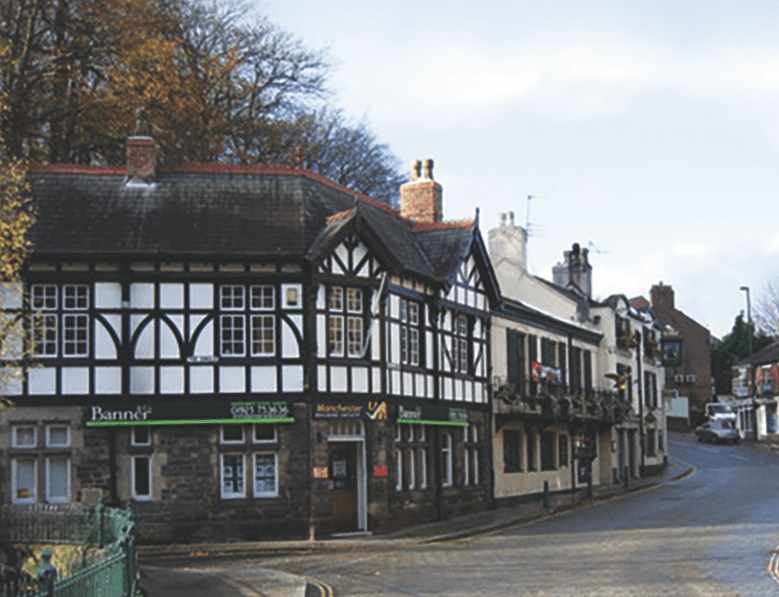 Here, in this quaint village pub, meets Domville Lodge No. 4647. The lodge still convenes as many 19th-century lodges did—in a small room above the bar. In the old days, members traced the lodge setup in chalk and charcoal on the floor; today, that requires merely rolling up the carpet and placing a tracing board in the center. Still, there’s a certain charm to the experience, especially if you stay for a few pints downstairs afterward. 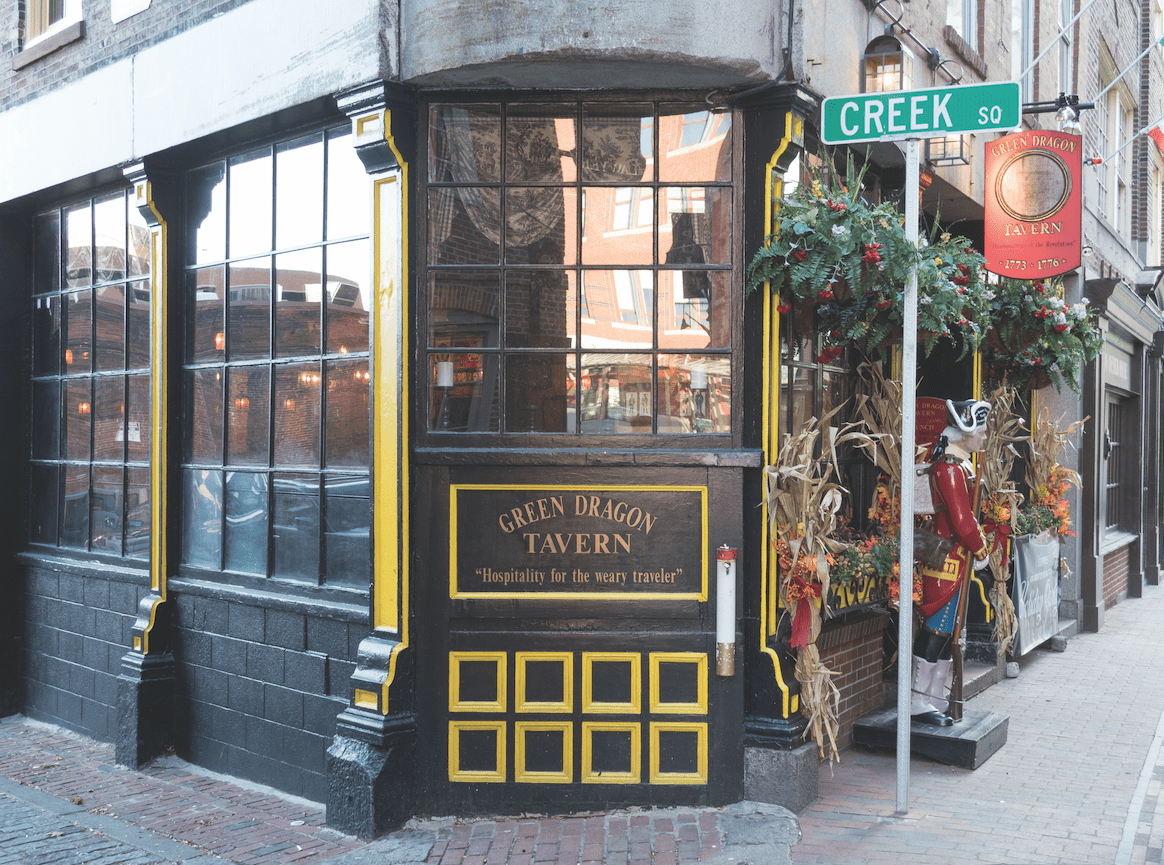 One of the most famous taverns in American history, the Green Dragon is often called the birthplace of liberty. Dating from the late 1600s, it became property of St. Andrew’s Lodge in 1764, when it was a hotbed of political fervor. Apart from the Masonic lodge, led by John Hancock, Samuel Adams’ Sons of Liberty also met in the tavern basement, as did several other secret groups. Plans for the Boston Tea Party were hatched here, and it was the departure point for Paul Revere’s midnight ride. 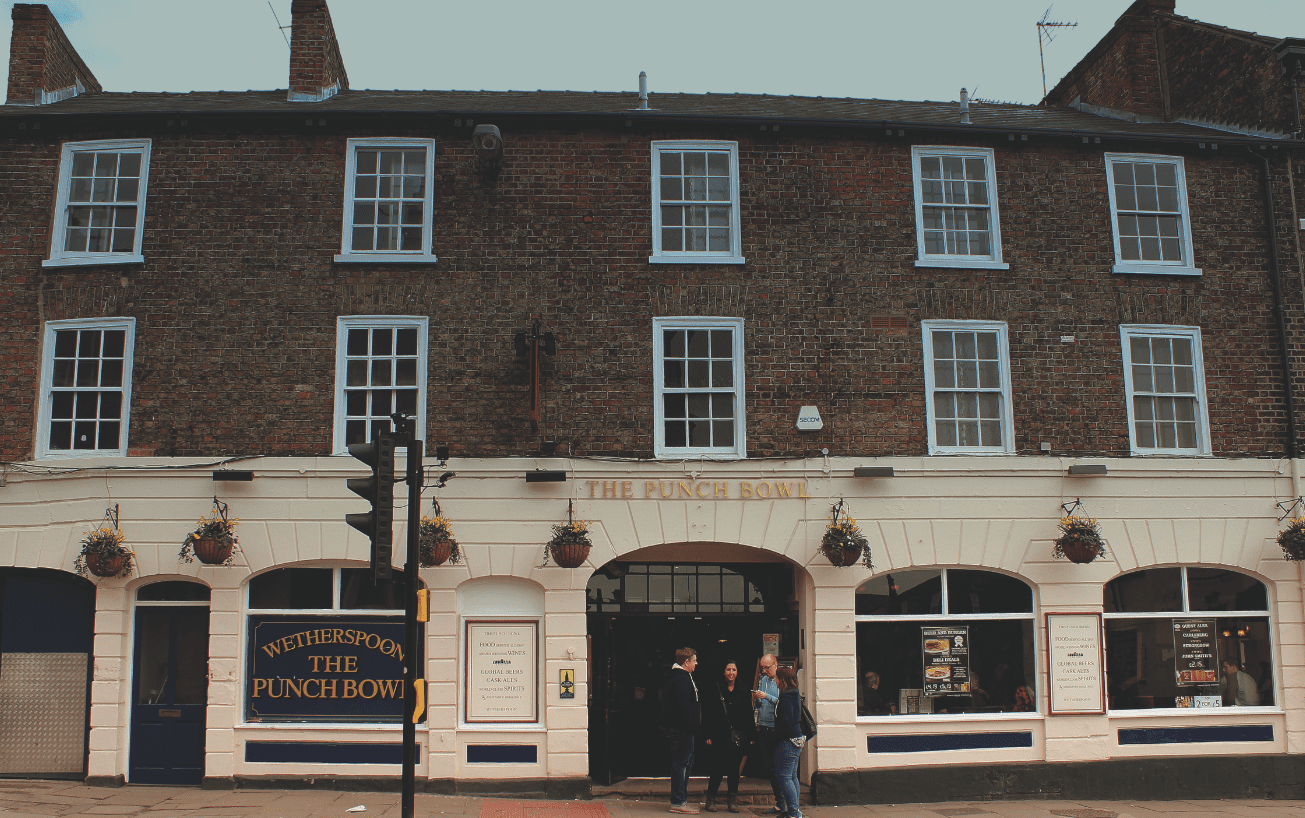 It was here in 1761 that Masons met to reestablish the Grand Lodge of All England Meeting at York (also called the York Grand Lodge), a breakaway group that had appeared off and on since the early 18th century. Many individual lodges also met here in the years that followed, including the French Prisoners of War Lodge and the aptly named Punch Bowl Lodge, which joined the York Grand Lodge during its brief revival. 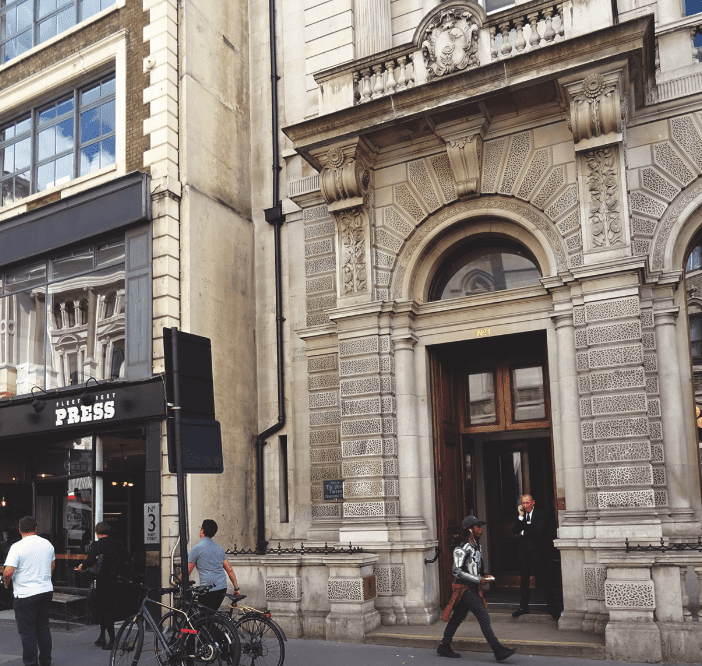 A location famous for both Masonry and literature, the Devil Tavern was originally called the Devil and St. Dunstan for its proximity to the church of St. Dunstan’s. The tavern was home to the Premier Grand Lodge of England during the 1720s, during which it was also home to several local lodges. In the 17th century, it played host to Ben Jonson’s Apollo Club, which counted among its members William Shakespeare, Samuel Johnson, and the Freemason Jonathan Swift. Sadly, the tavern was demolished in 1787. 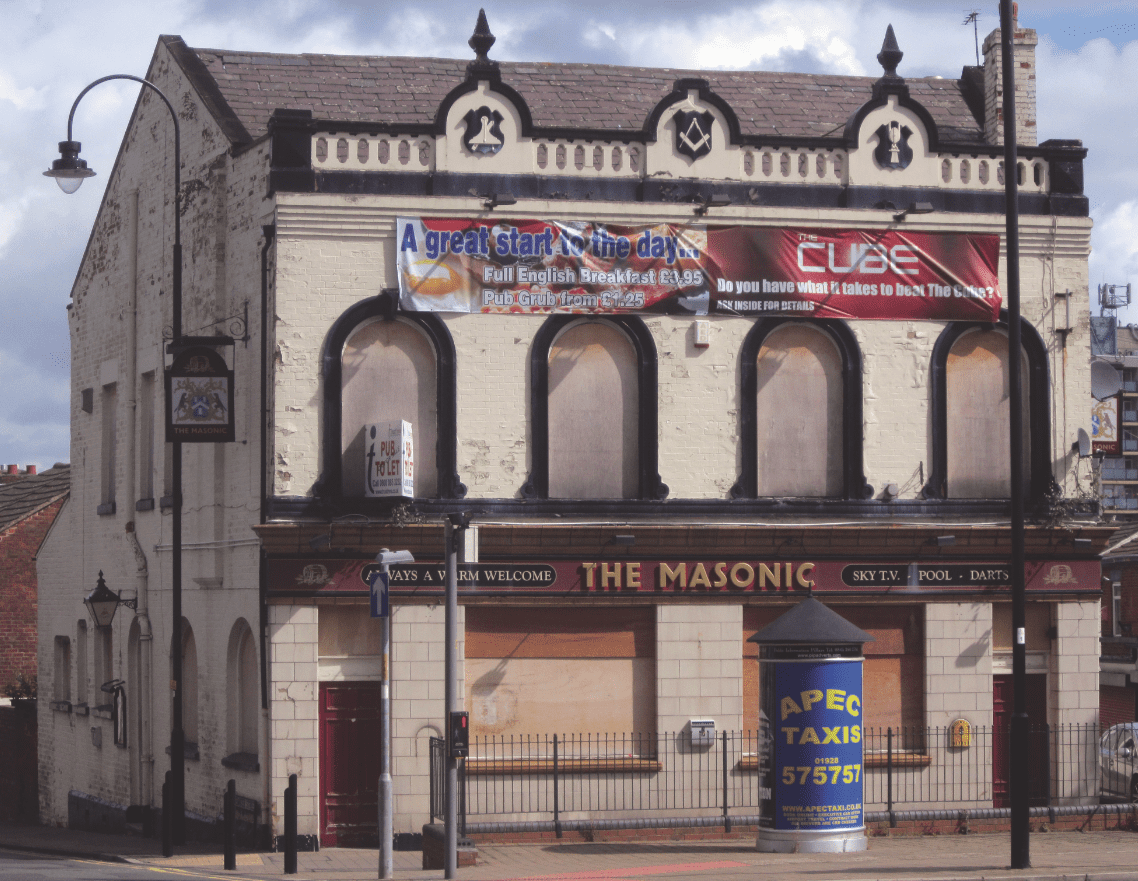 Rather than form a lodge inside a pub, this watering hole in Cheshire evolved in the opposite direction: It started life as a Masonic hall and later became a bar. Built in 1863, it was a meeting place for Ellesmere Lodge. By 1932, however, the lodge had vacated the building, the upper story was removed, and the building became a pub, keeping only the name—and memory—of its craft roots. 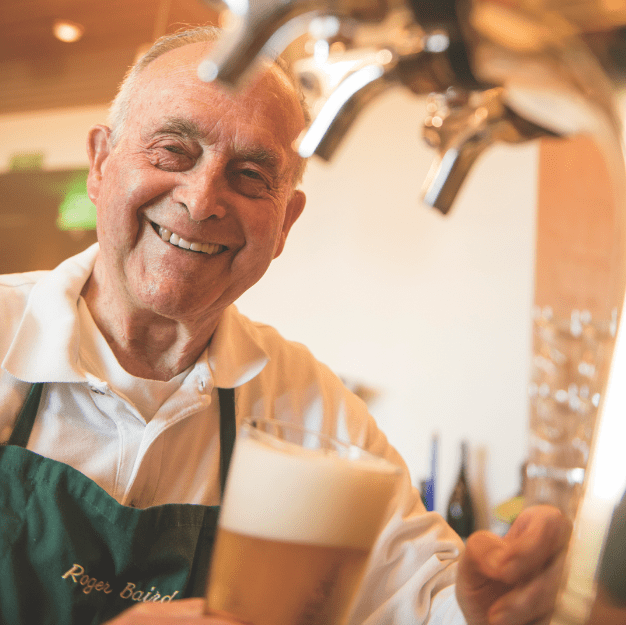 Sidle up to the bar at the Turkey Roost, where everybody knows your name. 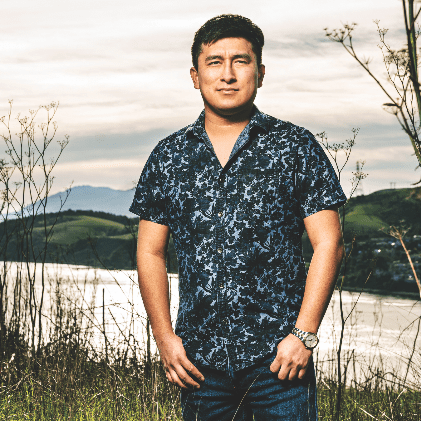 A 20-something on Masonry in California compared to his native Peru. 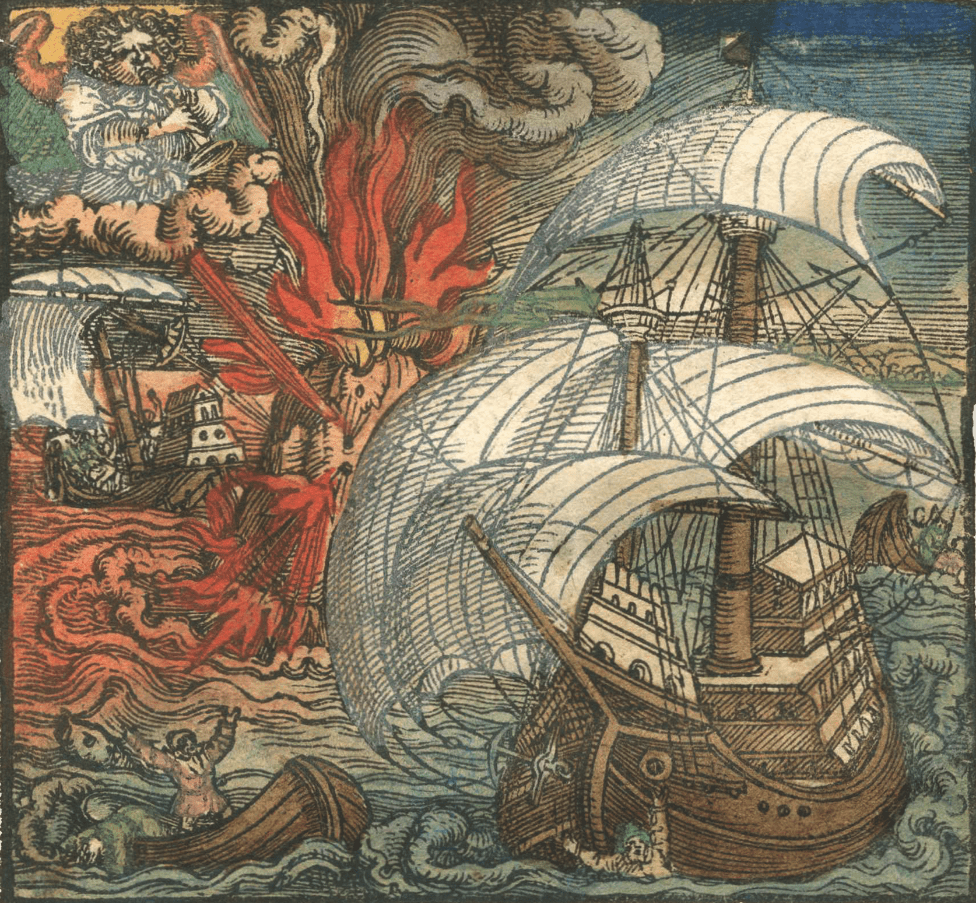