More than 450 family members, friends, lodge members, and servicemen boarded the USS Hornet battleship in Alameda last November to pay tribute to one East Bay Mason’s extraordinary life. There, Mickey Ganitch of Orinda Lodge No. 122 received his 50-Year Golden Veteran pin—while celebrating his 100th birthday. We caught up with the former master of Acorn Lodge No. 494 (in 1974) and Hiram Award recipient (in 1995) as he looked back on a life particularly well lived.

California Freemason: I understand you were stationed at Pearl Harbor during the attack in 1941. What was that like?

Mickey Ganitch: I was a seaman first class on the USS Pennsylvania, but I was well protected: I was wearing my football pads. We were going to play the USS Arizona that day in the Navy Super Bowl. So I had my padding on during the attack. We were a real good team—I think we went 9-1 that year. But the Arizona had a good team, too. They were our only obstacle. I was a running back. I wasn’t big enough to be a linebacker or an end. I mostly ran interference.

CFM: And you stayed in the Navy after the war?

MG: I only stayed in the Navy for 23 years. It wasn’t steady enough work, so I gave it up. [Laughing] I retired as a senior chief quartermaster. When I got out, I wanted to work in a bowling alley, since I was a good bowler. Then I met a guy there and he got me a job manufacturing fishing nets and sand spikes at a warehouse in East Oakland, and I worked there for 20 years. And then I was at the Naval Air Station in Alameda until 1996. Now I work at the Disabled American Veterans office, where I’ve been for 20 years.

CFM: You must have been almost 50 when you joined the Masons. How did that come about?

MG: Well, quite a few people in our church were in the fraternity there, so it sounded like a good deal. I made the inquiry, and evidently that was the magic word. I’ve been blessed ever since, and I’m proud I’m a Mason.

CFM: And you’re still active in the lodge?

CFM: Since you’re 100 now—and still driving!—have you got any tips for longevity? 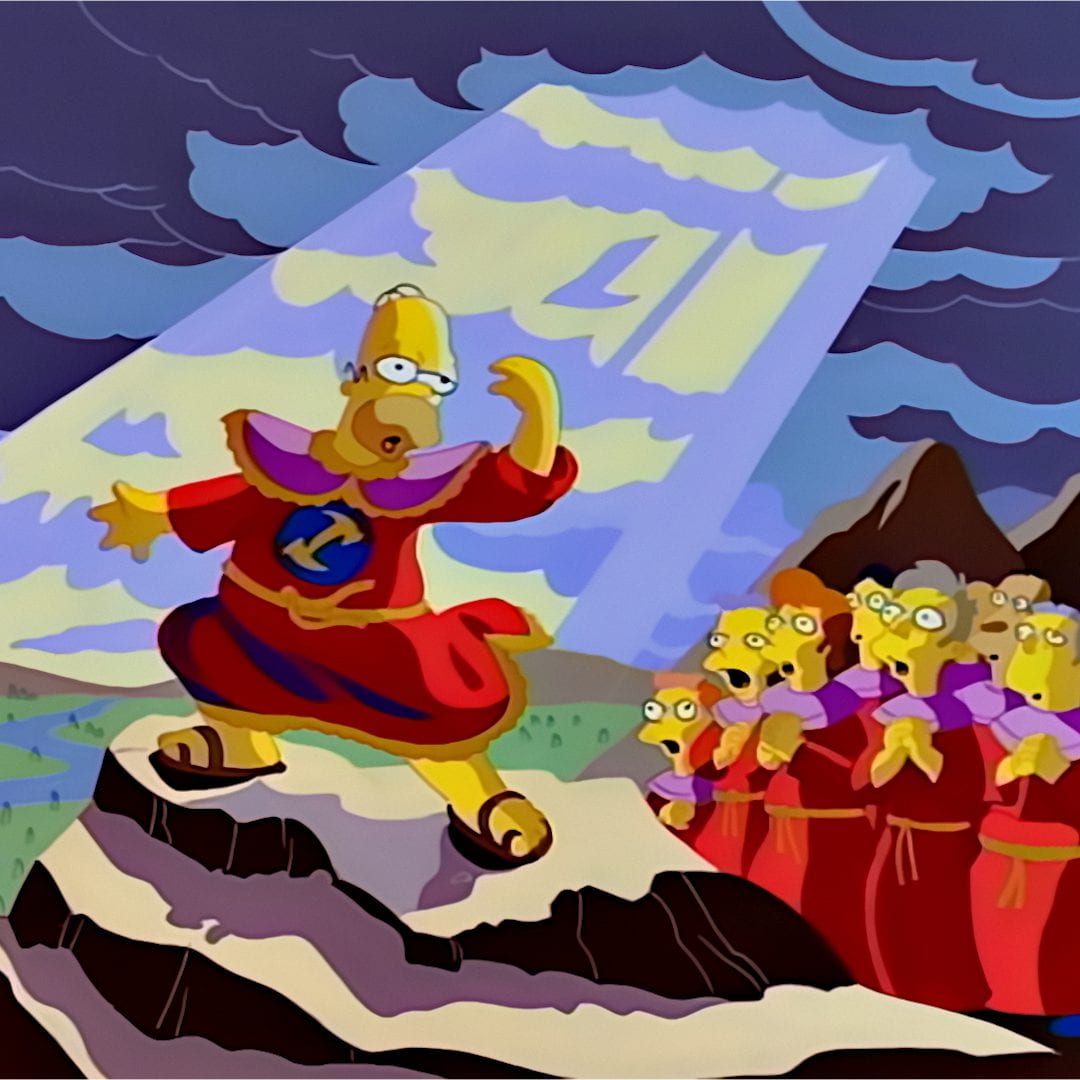 On the 25th anniversary of the “Stonecutters” episode of The Simpsons, a look back at one of the greatest comic send-ups of Freemasonry ever. 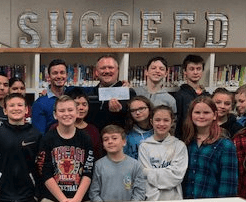 Meet some of the California lodges taking public-schools support into their own hands. 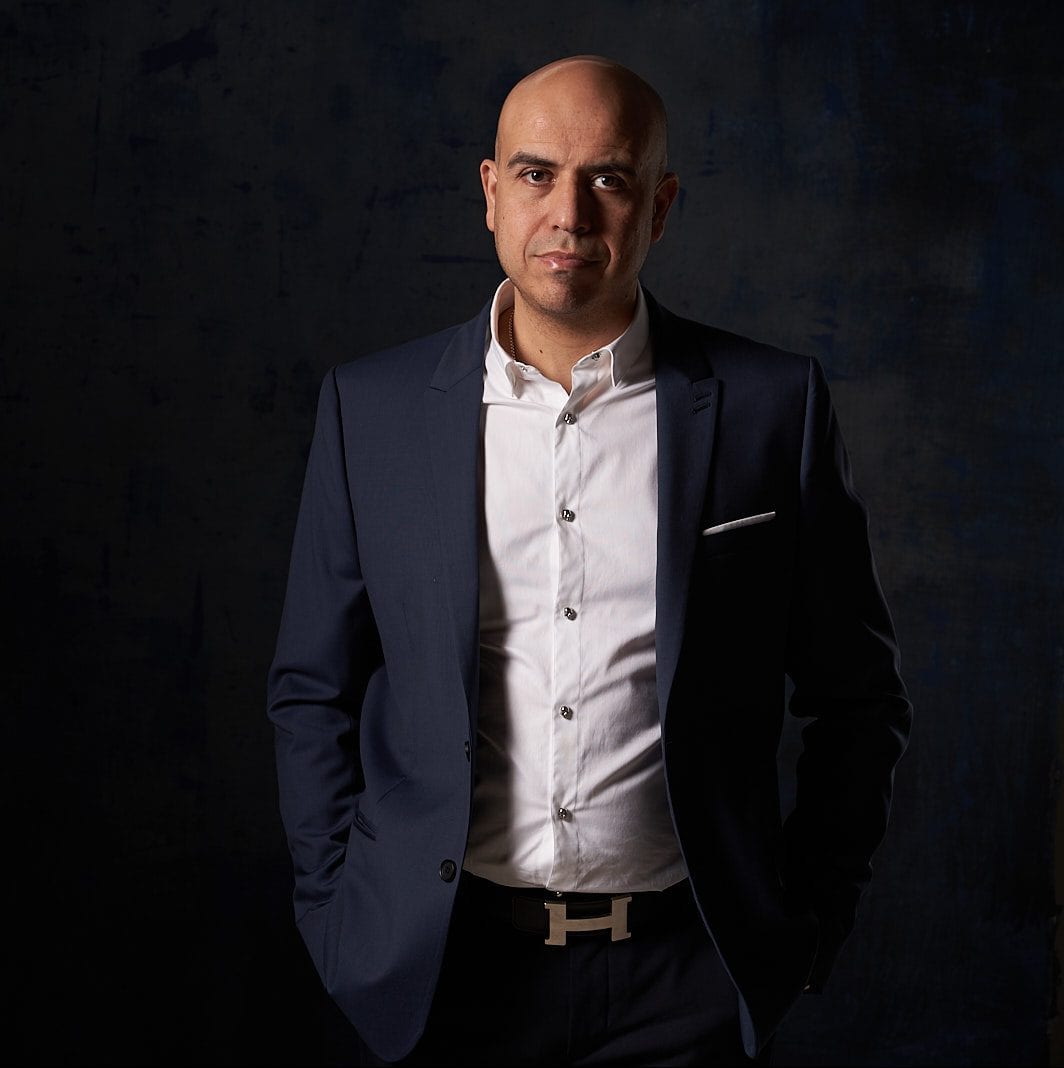