THe Purpose of the Order of Demolay

EACH DEMOLAY IS CAPABLE OF MAKING A VALUABLE DIFFERENCE​ 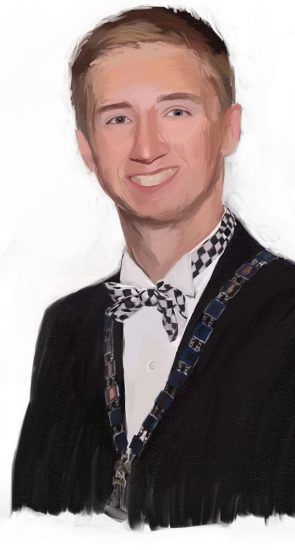 As DeMolay approaches its centennial anniversary, some may wonder if the world has passed it by. But although it has endured membership challenges in recent years, the Order of DeMolay has never been more essential to the future of our society and of our world. Its purpose in 2019 is the same it was 100 years ago: to develop moral leadership that will guide our society to new and better heights.

In 2016, it was revealed that Wells Fargo had opened millions of fraudulent accounts in their clients’ names. The company was eventually fined $185 million by the Consumer Financial Protection Bureau, and their CEO, John Stumpf, resigned. During Stumpf’s tenure, Wells Fargo’s market capitalization grew from roughly $90 billion in 2007 to more than $250 billion at the end of 2015. Stumpf was an effective leader, but his leadership came at a cost. He created a culture that enabled employees to violate ethical rules and take advantage of their customers.

Wells Fargo isn’t alone in committing egregious ethical violations. In 2017, the founders of Uber and the Weinstein Corporation, as well as Fox News Host Bill O’Reilly, were caught up in massive sexual harassment scandals. Samsung’s heir apparent was implicated in political bribery, leading to the resignation of South Korea’s president. These infamous breakdowns have touched major corporations in every corner of the globe. Politicians are not exempt, either. The past year has seen officials at all levels of government accused of sexual harassment and assault as part of the #MeToo movement. Though politicians with loose morals are not, by any means, a new development, these failings seem to be coming to light far more often of late. We ought to be able to do better.

THE ROLE OF DEMOLAY

It is this kind of leadership, devoid of morals, that the Order of DeMolay works to combat through its seven cardinal virtues. By instilling these values within the young men who will be the leaders of tomorrow, DeMolay plays an important role in building a better future for society as a whole.

Over the last few decades, DeMolay has experienced significant membership challenges, and there is no getting around that fact. But rather than concluding that its relevance has ceased, it is all the more reason for us to take seriously the life changing potential that DeMolay has. We must dedicate ourselves to disseminating the virtues of DeMolay, whether there are 100,000 members or 100.

I am a student at Wabash College—a small, all-male college that is steeped in tradition. There are roughly 900 students on campus, and although we may not change the world by ourselves, we have immense potential to make our world better. The same should be said of DeMolay. It does not matter how big or small the order gets. It matters that we continue to provide value to our members and the communities we are part of. As one notable Wabash professor said, “It only takes a few truly educated people to make a difference. If, in the years ahead, some of those few are not graduates of Wabash College, we will have failed to be worthy of the tradition we inherit.”

The same can be said of DeMolay. We have an incredibly rich heritage, and our purpose in 2018 ought to be to live up to it. Every young man can certainly benefit from DeMolay, and growth is only worthwhile if we continue to inspire young men to be better. We may not save the world alone, but we can certainly make a difference.

Editor’s note: Jake Vermeulen is past state master councilor of Indiana DeMolay and a member of Frank S. Land Lodge No. 758 in Indianapolis, Indiana. He is in his second year at Wabash College. This essay was selected as the 2018 international winner of the Paul R. Kach, 33°, Essay Competition sponsored by the Ancient & Accepted Scottish Rite, Southern Jurisdiction, U.S.A., in the 11th grade and above division. 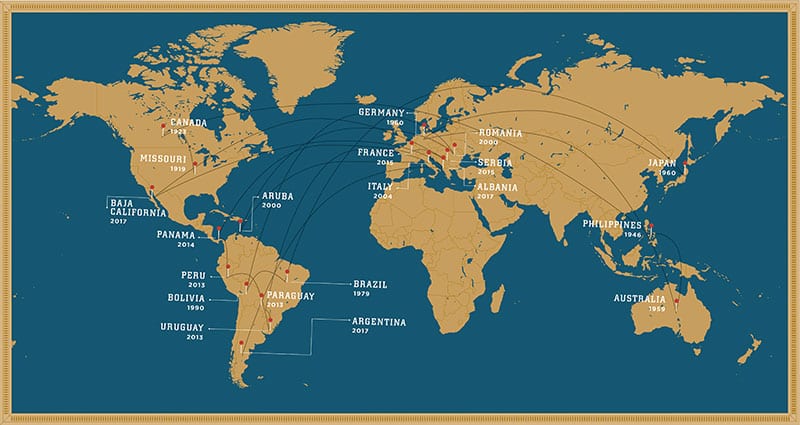 From Missouri To The World

Track DeMolay’s expansion from the United States to Canada, Europe, and beyond. 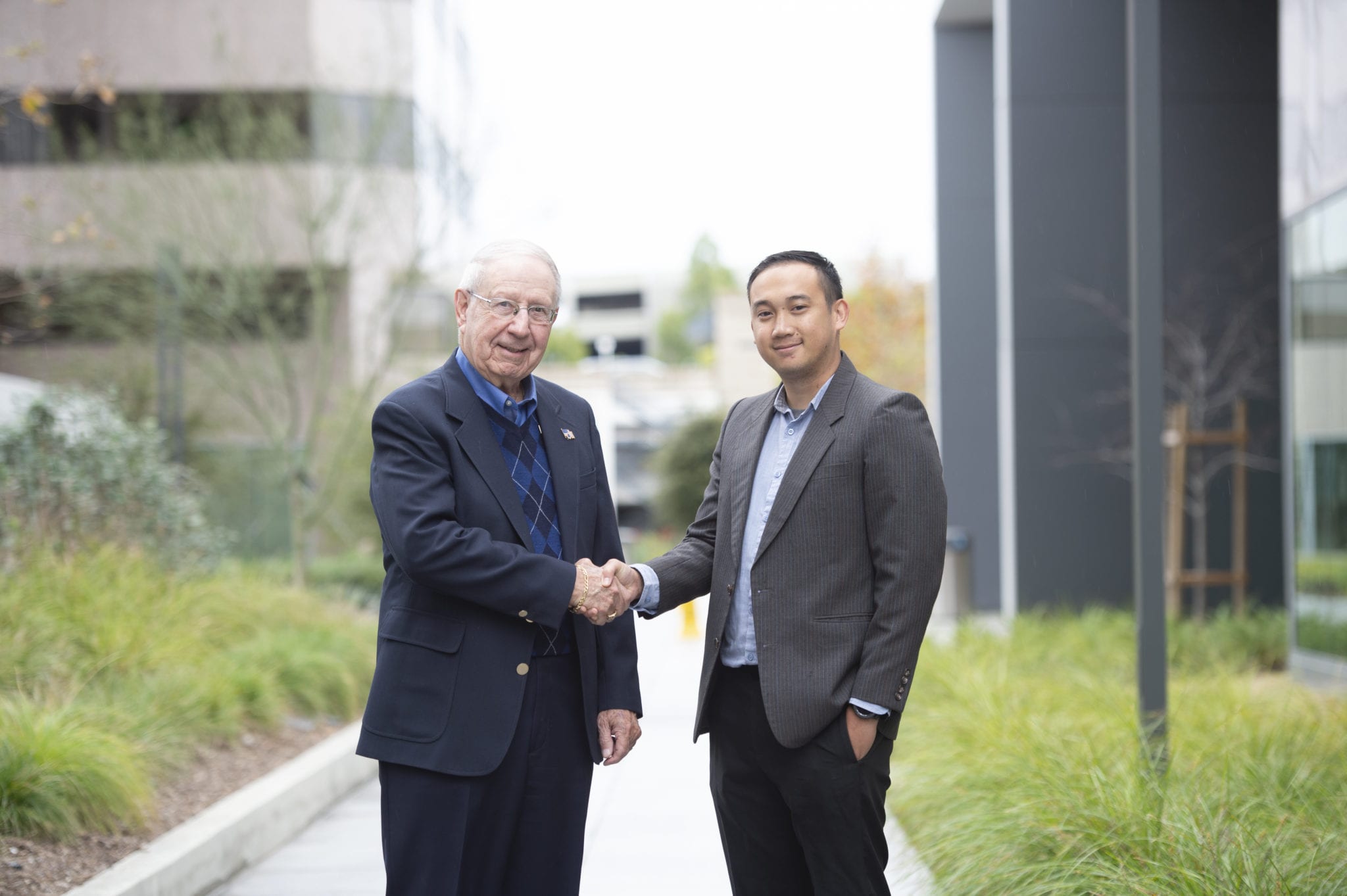 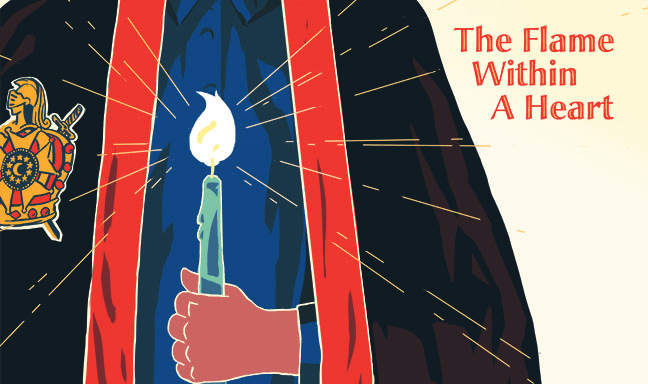 The Flame Within a Heart

The Order of DeMolay supports young men in building character and leadership skills that serve them for a lifetime. Its close friendship and enduring values provide vital support, cultivate deep understanding, and nurture emotional intelligence at a pivotal point in life.